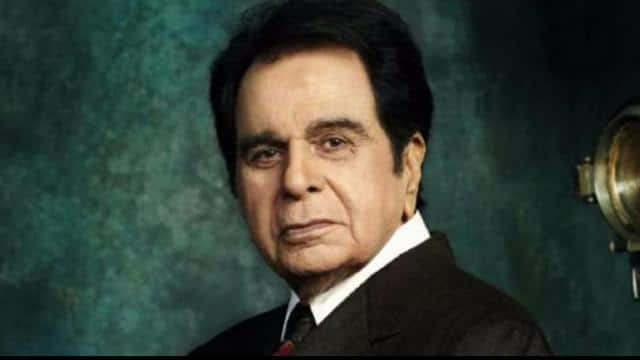 A provincial government in Pakistan has decided to buy the home of Indian film veteran actor Dilip Kumar in Peshawar and it will be converted into a museum. In a video message, on the information of Khyber Pakhtunkhwa CM, Special Assistant Kamran Bangash said that the district administration Peshawar today imposed Section IV banning the sale and purchase of Dilip Kumar’s ancestral house in Mohalla Khudadad Qaisas Khwani.

Bangash said the house will be purchased in the first phase, for which funds have been arranged. In the second phase, the house will be renovated and brought to the original shape. He said that under the Peshawar revival plan, Dilip Kumar’s house would be converted into a museum and would be preserved.

Arjun Kapoor defeated the Corona virus, told- how are you feeling now?

He said, “This landmark will be open to the general public to show the rich history of Peshawar city and Dilip Kumar’s contribution to the India film industry.”

Why do Sunil Shetty get upset when Ahaan-Athiya’s name comes up in Nepotism? The actor explained the reason

Let’s say that recently, Dilip Kumar shared some photos of his ancestral home in Pakistan. Along with this, he also made an appeal to his Pakistani fans. He wrote while sharing the photos- ‘Thank you for sharing this. I request everyone to take pictures of my ancestral home and send it to me. If you clicked photos, tag me.

Cent Kalyani Scheme: Women will get 1 crore loan without guarantee, this bank will help