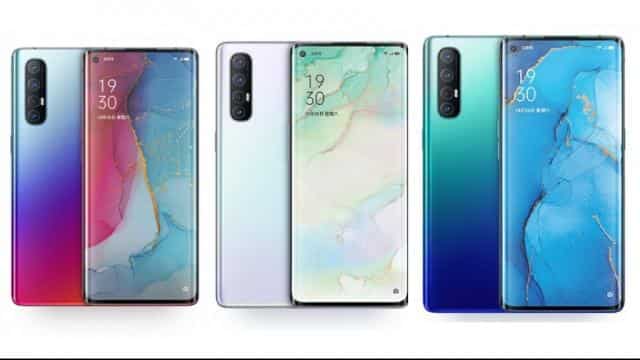 Chinese mobile handset maker Oppo on Sunday said that it has stopped work at its factory in Noida. The company said that until the investigation of the corona virus infection of all its 3,000 employees is completed, work at the factory will remain closed. The company resumed operations on Friday with about 30 per cent of its employees after getting permission from the Uttar Pradesh government.

The company has sent samples of all the employees who have to be involved in the corona virus test. OPPO said in a statement late Sunday, “We have prioritized the safety of all our employees and citizens, we have manufacturing in Greater Noida The plant has stopped all operations and has launched a Kovid-19 test for more than 3,000 employees, awaiting results. The company said that only employees with negative test results would be allowed to work again.

Let us know that in the last 24 hours in India, more than five thousand new cases of corona virus have been reported. Apart from this, the death toll has increased to more than 150 in the same time. According to the latest data released by the Ministry of Health, the total number of corona patients has increased to 96169 on Monday morning. In this way, the corona cases have reached close to touching one lakh in the country. In the last 24 hours, 5242 patients have been found. At the same time, there have been 157 new deaths. According to the data, 3029 people have died in India from Corona so far.