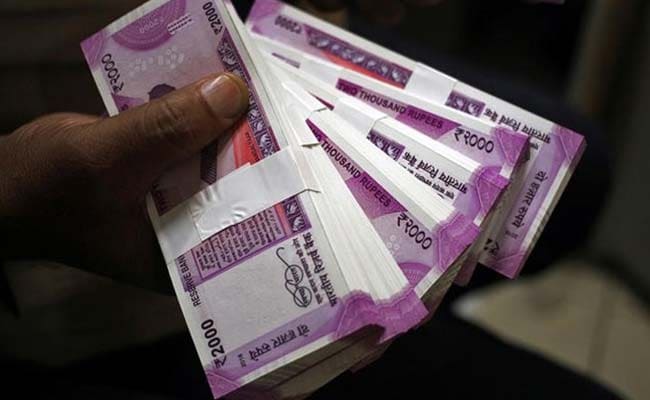 Employees’ Provident Fund Organization (EPFO) of 2020-21 EPF Deposit Interest rate is fixed at 8.5 percent. Labor and Employment Minister Santosh Gangwar has confirmed this with NDTV. That is, there has been no change in interest rates on PF in this financial year. PF subscribers will get interest on their deposits only at the previous rates. Let us know that the Central Board of Trustees (CBT) of EPFO ​​has an important meeting in Srinagar on Thursday, in which this announcement has been made.

In a press release from the Ministry of Labor and Employment, it has been told that the Board of Trustees has kept the interest rates for 2021 because ‘EPFO has earned income from debt and shares, due to which it is able to give higher returns to its subscribers. is.’

Last year, one of the people did not get PF money among the Coronaviruses, on top of this, Finance Minister Nirmala Sitharaman announced to limit the exemption from tax on earnings on PF in the budget presented on 1 February. Went. In such a situation, everyone had an eye on what interest rates the government keeps for the next financial year.

US Economy to get 1.9 trillion Kovid Booster dose, relief package passed in US Parliament