On the economic package of 20 lakh crore rupees, Moody’s said – the risk of assets will come down 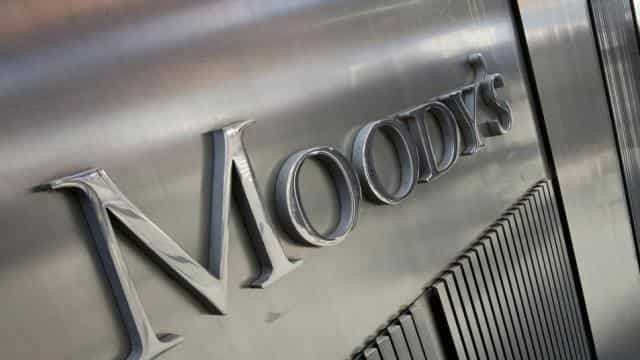 Moody’s Investors Service said on Tuesday that the recently announced economic package of Rs 20 lakh crore by the government will reduce the risk of assets for financial institutions, but will not completely eliminate the negative impact of Kovid-19. The government last week announced a package of assistance of Rs 3.70 lakh crore for micro, small and medium industries (MSME). In addition, a support package of Rs 75,000 crore was announced for Non-Banking Financial Companies (NBFCs) and Rs 90,000 crore for power distribution companies.

Moody’s in his comment titled ‘Financial Institutions – India: Support measures to provide relief to financial system, but not all problems will be solved,’ “these measures will help in reducing the risk of assets for the financial sector. , But they will not be able to completely remove the negative effects of corona virus. Regarding the MSME package, the rating agency said that the region was already under stress before the Corona virus outbreak and cash worries would increase as economic growth slowed. Regarding NBFC’s measures, the comment stated that this help is much lower than the immediate liquidity requirements of these companies.

Analysts at Japan’s brokerage company Nomura say, “The package may weaken to ease the troubles of some businesses in the near future, but it is well-designed to improve India’s medium-term growth prospects.” is. This will also help attract long-term risk capital. “However, he has also added that there is” no major attraction “in the package.

Also read: 10 thousand people will get jobs in Agra, German shoe company coming up from China

Analysts at BofA went on to say that steps such as agriculture, mining, power and industry, high foreign direct investment in defense and opening up of all sectors to the private sector will boost growth in the coming years. He said, “In the near future, GDP may fall by 12 percent in the June quarter and by 0.1 percent in FY 2020-21”.

At the same time, Nomura said that due to the government’s economic package, only 0.8 percent will be impacted on the fiscal deficit. India’s fiscal deficit may reach 7 percent at the end of 2020-2021. The brokerage firm, however, welcomed the government’s time of crisis to pursue politically sensitive reforms.

Anushka was upset with this act of Virat in Bhutan, King Kohli himself narrated the whole story – watch video