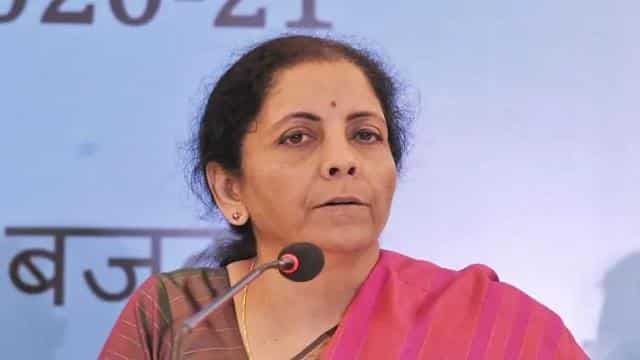 Union Finance Minister Nirmala Sitharaman, who came to press briefing a day after PM Modi announced a historic 20 lakh crore relief package on the Corona crisis, said that the package has been decided after a long discussion. He said that India would be built through reforms.

The Finance Minister further said that direct help is being provided to people’s accounts. Six major steps have been taken for MSMEs. Nirmala said that MSME will be given an unsecured loan of Rs 3 lakh crore. 4.5 million MSMEs will benefit. The Finance Minister said that RBI will bring more money in the market in the coming days. He said that RBI maintained liquidity in the market. He said that MSAEs employ more than 120 million people. There will be an automatic loan. No guarantee will have to be given. Its time limit will be 4 years. Principal will not have to be repaid in the first year.

PM announced a package of 20 lakh crores a day before

The Prime Minister said in his address to the nation, ‘This economic package is for the laborer of the country, for the farmer of the country who is working day and night for the countrymen in every situation, every season. This economic package is for the middle class of our country, which pays taxes honestly, contributes to the development of the country. He said that this crisis is so big, that the biggest systems have been shaken. But under these circumstances, we, the country have also seen the struggle-power of our poor brothers and sisters, their restraint-power.