On the debate of opening the church, the lawyer asked – We are not allowed to pray but are allowed to drink alcohol? 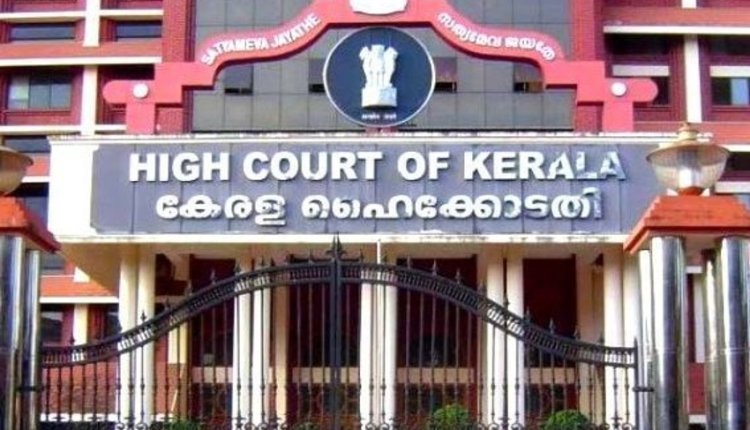 A hearing was held on the issue of opening the churches on Friday amid lockdowns in Kerala. There was an interesting incident during the lawyers’ debate. In fact, during the teleconferencing when the petition to open the church in limited capacity appeared before the bench of Justice Anu Sivaraman and Justice MR Anita, he said that the matter need not be heard immediately. However, before the case would have been given a further date, Advocate Phillips Matthews said on behalf of the petitioner that Christian devotees be allowed a limited number of churches in lockdown.

The lawyer said the lockdown guidelines also allowed 20 people to attend weddings and bereavement meetings, while only 5 people could go to the church at a time, yet they were kept closed. On this, the counsel appearing for the government said that it is not only the churches, which are locked in lockdown. He informed that a petition is also pending to open the temples.

To this, Matthew replied that he was not against the opening of any religious institution. Temples should also be opened in limited capacity. Mathew said the hypermarket inside the mall has also been opened. During this time he also gave the example of the sale of liquor in the country. Matthew said that we cannot pray, but drink alcohol.

However, in the meantime, another lawyer said that liquor shops in Kerala have been closed even in the third phase of the lockdown. Significantly, the Kerala government had said that a few days after the commencement of the lockdown, it would start selling liquor in limited quantities on prescription of a doctor for people suffering from withdrawal symptoms. However, the Kerala High Court quashed the government’s decision on 2 April.