OmiseGO Airdrop is Official. Get It Now! 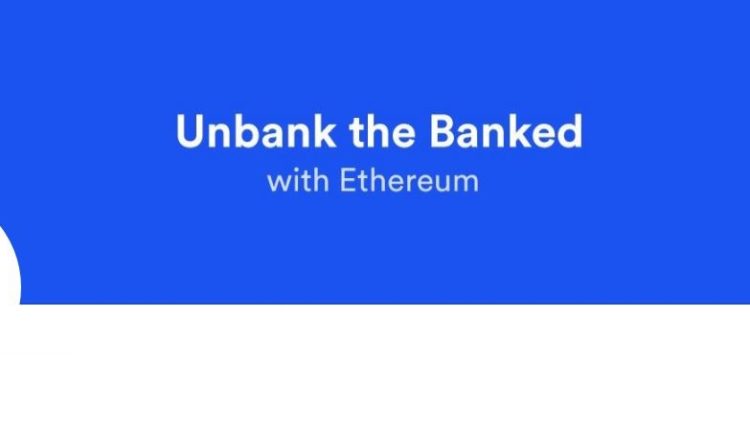 OmiseGo officially announced the airdrop. An Airdrop is a basically a giveaway given by the company to its token or assets holders.  OmiseGo decided to give airdrop token to Eth holder with minimum 0.1ETH at block height 3988888. 5% of the ETH will be rewarded as OMG token. OmiseGo airdrop was previously decided on Sep 4th but later the team dropped and didn’t not mentioned why it was postponed.

OmiseGo announced the airdrop by tweeting on the twitter handle.

OMG, it’s raining $OMG! The #Ethereum OMG #airdrop is here! Thanks to @phildaian and @BitcoinSuisseAG for the amazing pro-bono support!

OmiseGo in their blog post also said this is the first Airdrop and this will not be the last. Those who missed the Airdrop today don’t worry company will give such opportunities in future as well.

Meanwhile the price of the OmiseGo dropped after after this announcement but this is can be seen as the parallel effect of the market crash. ETH dropped to $261. The coin is recently listed on Binance.