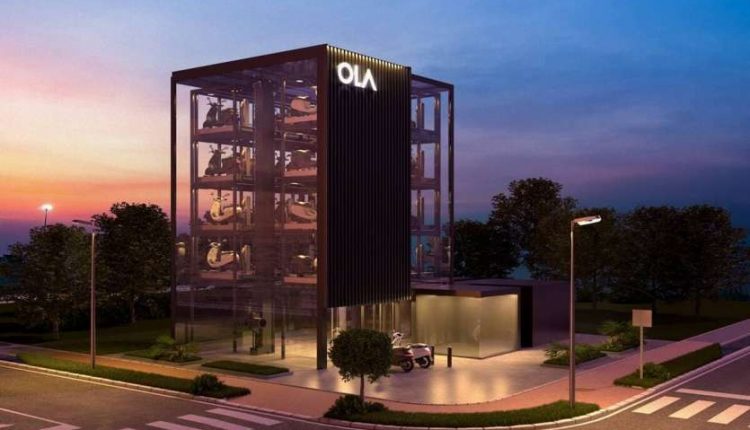 New Delhi. There is going to be a big revolution in the EV sector in India. Ola is going to set up the world’s largest two-wheeler charging network in India. More than 1 lakh charging points will be built in 400 cities of the country. The special thing is that these charging points will charge 50% of the scooter in 18 minutes, which can travel up to 75 kilometers. At the same time, Ola plans to build an automated, multilevel charging and parking system. Ola is doing this big system for its upcoming electric scooter, which can be launched in July.

Also read: After Citibank, now this foreign bank is tying Boria Bed, 12 years ago it was entry in India

5000 charging points will be ready in the first year
According to the information given by Ola, in the first year, more than 5000 charging points will be installed in about 100 cities of the country. Which are currently twice the charging infrastructure in the country. Ola Hyperchargers will also be set up in malls, IT parks, office complexes and cafes along with cities, city centers and business districts in the country. The Ola scooter will be accompanied by a home charger that will not require any installation. Customers just need to plug it into their car and plug it into a regular wall socket for charging.

2400 crores has been invested
Last year, Ola announced an investment of Rs 2400 crore in Tamil Nadu, under which it will set up its first electric scooter factory setup. This factory will provide employment to about 10 thousand people and it will be the world’s largest scooter manufacturing facility with an annual production capacity of 20 lakh units. According to information given by Ola chairman and group CEO Bhavesh Agarwal, the factory will be operational by June and sales will start from July.

After Citibank, now this foreign bank is tying Boria Bed, 12 years ago it was entry in India

Law will be made on ban of cryptocurrency, investors can get 6-month exit window