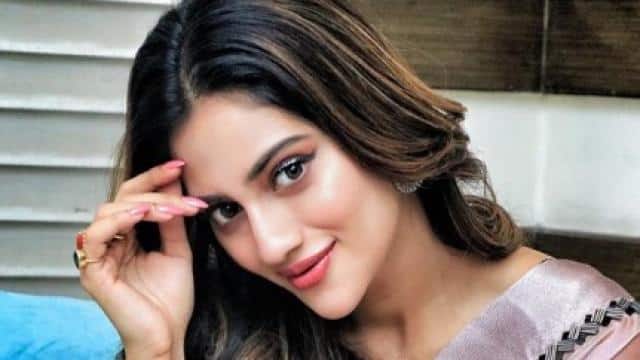 Actress and TMC MP Nusrat Jahan is always in the news for some reason or the other. Apart from this, she is very active on social media and keeps sharing posts related to her personal life. Meanwhile, a video of Nusrat is going viral, in which she is seen doing a banging dance. His fans are watching this video again and again.

It can be seen in the video that Nusrat Jahan is dancing to Neha Kakkar’s popular song ‘Yaad Piya Ki Aane Lagi’. Talking about the look, Nusrat Jahan is wearing a black T-shirt and black jeans. In the video, her dance steps and Katilana style are being liked very much. By the way, this dance video of the actress is from December last year, but once again it is going viral on social media.

Recently Nusrat Jahan called the government’s hasty move to ban 59 apps in the country, including TicketLock. He has also compared it to demonetisation. Nusrat said, “Tick Talk is an entertainment app. It is an impulse decision. What is a strategy plan? What about those who will become unemployed? People will have to face it like demonetisation. I have no problem with this ban as it is a matter of national security but who will answer these questions. ”