Now only Made in India AC will be sold, government banned import 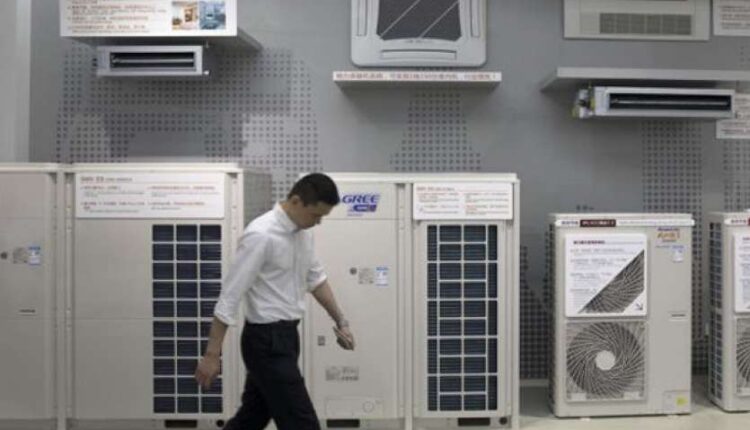 new Delhi. Relations on the economic front of India and China are steadily weakening after the violence in the Galvan Valley. While the general public and trade organizations are running anti-sugar product campaigns, on the other hand, the Indian government is also prohibiting the entry of sugar products and companies. Now the Indian government has issued a gazette notification prohibiting the import of air conditioners after refrigerators. Let us also tell you what decision has been taken by the government.

Also read: From New York to Tokyo, companies like Reliance and LIC will ring, Modi government is going to take this step

Big decision taken by the government
The central government has now banned the import of air conditioners after refrigerators. There are more reasons behind this than just jerking China economically. The government is trying to promote domestic manufacturing. At the same time, the government is also emphasizing that the import of non-essential goods should be reduced while reducing the import bill. Because of which a big decision has been taken regarding the air conditioner. In the Gazette notification issued by the Directorate General of Foreign Trade, the policy has been changed regarding the import of air conditioners with refrigerators. Under this change, this product has now been removed from the free category and put in the ban list.

Also read: This company lost 12500 crores in just 30 minutes, what was the reason

Also read: Gold Rate: Gold became cheaper the day before the start of Navratri, know how much the prices were reduced

Know how to remove PF from just one form without UAN number, this is the process