Now online multinational companies will also have to pay tax 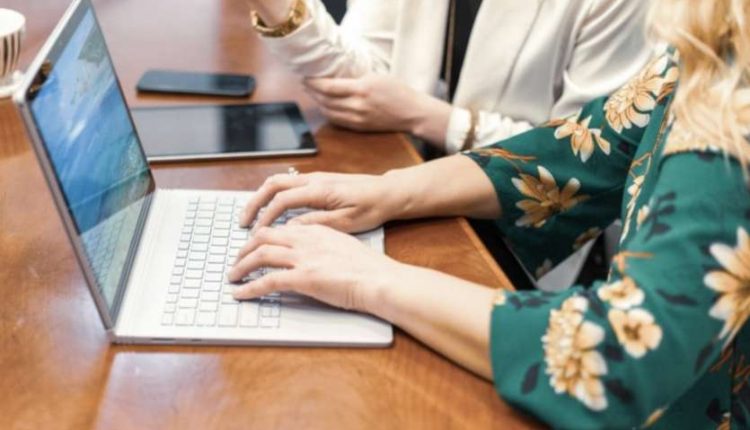 New Delhi. Under the global minimum tax agreement that 130 countries of the world have agreed to, including India, multinational companies will also have to pay taxes in those countries where they make profits from online business. Even if they do not have a physical presence in those countries.

Read also: Is there a crisis on the job during the Corona period or has the salary reduced? Do your savings-money like this

Earlier, large developing countries like India and China had objected to the global minimum tax. Now the government will try to enact a law to ensure that those who have their headquarters in their countries pay tax at a minimum rate of 15 per cent.

Read also: If you have an account in ICICI Bank then be careful! Bank issued this alert to protect customers from loss

annual additional tax
G-20 countries are also included in the countries that have agreed to America’s proposal of a global minimum tax of five percent. This will give countries an additional $150 billion in taxes.

Read also: Jeff Bezos to resign as Amazon CEO on Monday, will start a new innings

Two aspects of the new tax regime
There are two aspects to the new tax regime. First, countries around the world will get the right to impose appropriate taxes on companies doing business in them. Second, there will be no competition to keep the corporate tax low in order to maintain the taxpayer base.

India said, consent can be made by October
On the global minimum tax, India has said that many important issues, including share in profit allocation and rules, remain to be resolved. After getting the technical details of the proposal, it can be agreed by October. India wants a solution in a simple and easy way.

These 8 companies drowned 65 thousand crores of investors, increase in the market cap of RI and HL

Most of the employees are tired of ‘work from home’