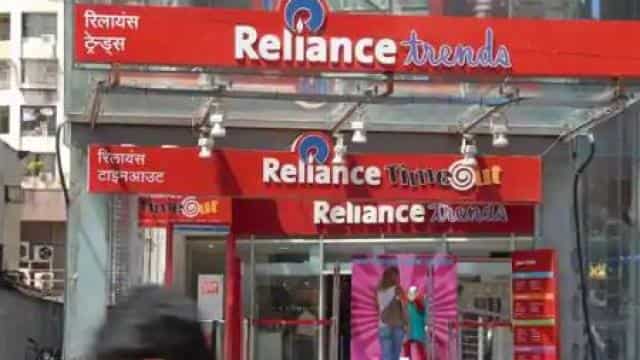 Mukesh Ambani’s Reliance Industries is now serving under the JioMart brand in 200 big and small cities of the country like Mumbai, Pune, Bengaluru, Chennai, Hyderabad and Kolkata. Explain that Geomart will compete with the country’s large grocery delivery service such as Amazon, Flipkart and Big Basket. Amid the lockdown, Amazon India launched the ‘Local Shops on Amazon’ program.

In fact, Reliance Jio platforms have created a different model to gain crores of consumers of the country. Under this, the company has planned to add about 7 crore retail shoppers in the country instead of opening a big store or adding a supplier. Geomart plans to connect such small shopkeepers through WhatsApp. This is the reason that the company is now providing services in big cities as well as in smaller cities like Mysuru, Bathinda and Dehradun.

“JioMart is now delivering in over 200 cities,” Damodar Mall, chief executive officer of Reliance Retail’s grocery business, tweeted. JioMart served as a pilot project in three areas around Mumbai last month. Had started At the same time, Credit Suisse has said, “With the introduction of JioMart across the country, customers will get a choice of companies already present. People are going less on the store due to which online grocery orders have increased. ”

According to the rating agency, D-Mart’s revenue fell by 45 per cent year-on-year in April as nearly 50 per cent of the company’s stores remained closed or opened for a limited time. In such a situation, the reduction in sales at offline stores can be overcome to some extent by online orders. CLSA has said that currently JioMart will deliver goods to people using Reliance’s offline grocery supply chain.

Sanjay Gupta wants to make a film on workers ‘messiah’ Sonu Sood, asked the actor – can we get rights?