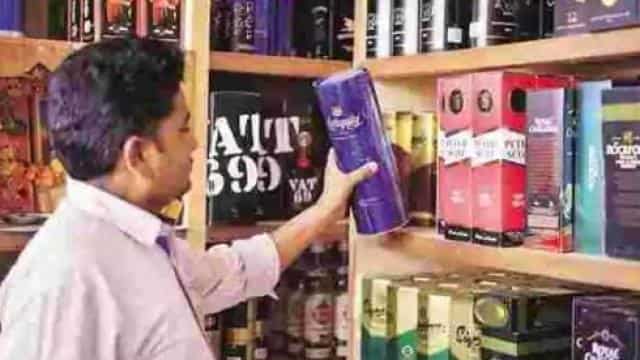 After Delhi, UP, now the Rajasthan government has resorted to alcohol to overcome the financial crisis due to Corona epidemic. The Ashok Gehlot government of the state has once again imposed a surcharge on liquor to fill the government treasury. Earlier, on April 30, the government imposed additional excise duty. This made alcohol expensive. Due to the surcharge, now in Rajasthan liquor has become expensive up to Rs 30 per bottle.

Also read: After Jharkhand, Zomato will now deliver home liquor in this state

Also read: SC imposed fine of one lakh on petitioners who came to close liquor shop

Sushant case: NCB will interrogate Deepika Padukone for the first time in drugs…