‘Now I will meet when …’, Suraj Pancholi left Instagram, deleted the post and wrote this in the story 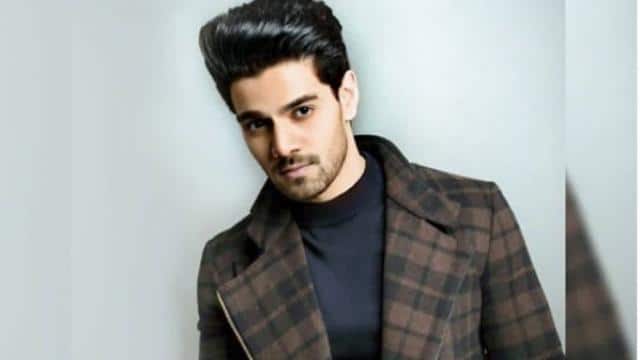 Bollywood actor Suraj Pancholi has distanced himself from social media. Suraj has given this information through an Instagram story himself. He has deleted or hidden all other posts except for one post of the 28th birthday. In this post, he is seen holding candles in his hand. At the same time, he has blackened his Instagram DP.

Suraj wrote about leaving Instagram and returning- ‘See you again Instagram, when the world becomes a better place, hope to see you again’. He further wrote that he needed breath. Suraj Pancholi wrote on Instagram Story with hashtag. Let us tell you that Suraj Pancholi’s name is being linked to Sushant Singh Rajput and Disha Salian Case. On social media, people are also demanding to file a case against them. Suraj Pancholi had also filed a complaint after getting upset about this. Suraj had said in his complaint that his name is being added to the Sushant and Disha case in many reports. Due to which they are being exploited mentally.

Big news for millions of SBI customers, now many charges have ended, will get benefit

With this scheme of post office, make monthly income double, chance to get up to 5 thousand every month