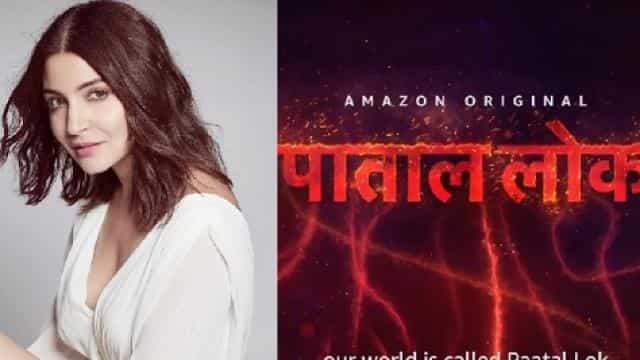 Under the production house of Bollywood actress Anushka Sharma, the web series Patal Lok is being well liked. It is getting good response from the audience. Along with popularity, this series is now in controversy. It is alleged that the Nepali community has been insulted in the series. For this, Loire Guild member Viren Singh Gurung has sent a legal notice to the producer of the series, Anushka Sharma.

Viren has said that there is a scene in the second episode of ‘Patal Lok’, in which a woman police uses racist abuses on a Nepali character during interrogation. If only the word Nepali was used then there would have been no problem, but the word after it cannot be accepted. Anushka Sharma is one of the producers of this show, so we sent a notice to her.

Gurung said that there has been no response from Anushka Sharma in this matter so far. If the answer is not received, he will take the matter further.

Jaideep Ahlawat wanted to become an army officer, then such a changed fate

Explain that artists like Jaideep Ahlawat, Neeraj Kabi, Abhishek Banerjee, Swastika Mukherjee, Niharika, Jagjit, Gul Panag have worked in the web series Patal Lok. This web series has been written by Sudeep Sharma. At the same time, it is directed by Avinash Arun and Prasit Roy.