Not US Presidential Election, this makes American crude oil costlier 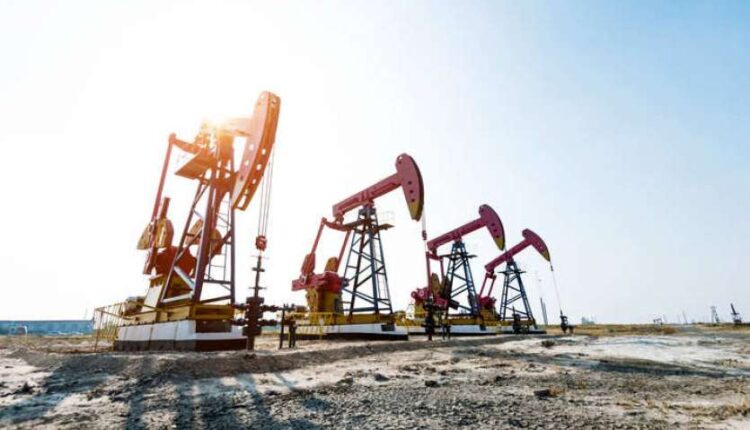 new Delhi. The trends of US Presidential Election Results have started coming. Trump and Biden are in a close fight. The US markets closed a day earlier with a new high. On the other hand, gold and silver is trading down on Comex. The special thing is being seen in crude oil. According to experts, there has been a good recovery in the price of crude oil in the last two days. The reason for this is not the American presidential election but something else. Along with American crude oil, Gulf oil, which can also be called Brent crude oil, is also increasing. Let us also tell you why the price of crude oil is increasing and where the prices can reach.

Russia and OPEC may increase production cut by March
Russia and OPEC are considering increasing crude oil production by March 2021. At present, this cut is fixed till December 2020. Talks are on to extend it for three more months. Due to which the price of crude oil is increasing. In the last two days, the price of crude oil has increased by more than 4%. If we talk today, at present, American crude oil WTI is trading 2.42 percent up at $ 38.57 per barrel, while Brent crude oil is trading up 2.34 percent at 40.64 per ons.

December-January prices can be so much
According to Ajay Kedia, director of Kedia Advisory, WTI crude could reach around $ 42 per barrel around December and January if OPEC and Russia increase the production cut limit. At the same time, the price of Brent crude oil can reach around 45 to 48 dollars per barrel. There are many reasons to increase the price. The biggest reason is the second wave of corona virus coming to US and European countries. Due to which the second lockdown has started.

Second lockdown will make a big difference
According to crude oil experts, a second lockdown can make a big difference. Lockdown has been announced in France. Italy, Austeia and Germany are also not included in this list. The UK is going to be under lockdown from 5 November. In such a situation, due to lower demand for crude oil, it will make a difference. Although the industry and production figures have been better in countries like USA, China, but the second wave of corona virus is very important.

Also read: Stock market picks up, US and IT stocks rise ahead of US Presidential election results

Role of the next US President
At the same time, the role of the next President of America in the price of crude oil is going to be very important. If Donald Trump comes again as president, America can increase its production. Due to which the level of prices is expected to remain low. There is another reason for this. That is, since 2016, America has emerged as an exporter of crude oil. Increase your inventories and reduce imports. Due to which the price of oil has seen a lot of impact. Biden’s crude oil policy is not clear. One thing is certain that sanctions on Iran can be lifted. At the same time, it is very serious about the environment. In such a situation, he will also sign the environmental pact which includes many countries of the world.

Good news for the unemployed! Government will give 1500 rupees every month, 30 November is the last date for application