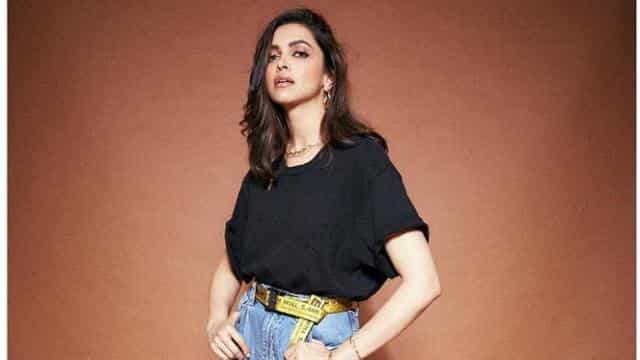 Bollywood actress Deepika Padukone has created a special place in the hearts of people with her work. He made his debut in Shahrukh Khan’s film Om Shanti Om. Released in the year 2007, the film proved to be a super hit at the box office and Deepika became an overnight star. But do you know that Deepika was first offered by Salman Khan.

Deepika recently revealed this during a conversation with news agency PTI. The actress said about her film debut that Salman Khan had offered her a film before Om Shanti Om, but she refused. He said, ‘Salman Khan approached me for the first film, but at that time I was not ready to face the camera. I will always be grateful to him for making the film.

Significantly, Deepika did a cameo role in Salman Khan’s film Main and Mrs. Khanna. In this, the character of Deepika was named Rayna Khan. Salman Khan, Kareena Kapoor and Sohail Khan were seen in the lead roles in ‘Main Aur Mrs. Khanna’. However, this film did not show anything special at the box office. Deepika is currently in discussions about her new film 83. In it, she will be seen opposite Ranveer Singh.