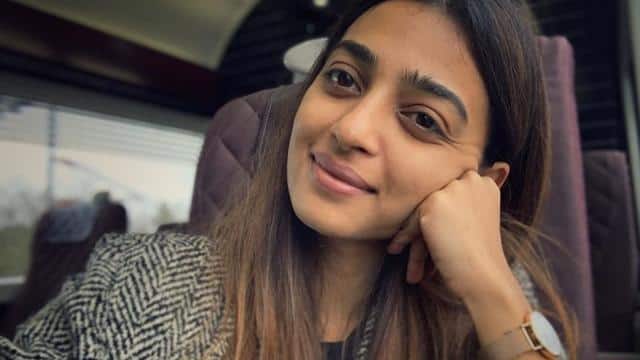 Radhika Apte has recently given a big statement about her marriage. Radhika said that she married British musician Benedict Taylor so that she could get a visa easily. Along with this, she also said that she does not believe in marriage. In fact, Radhika who is currently in London with her husband recently chatted live with Vikrant Massey. During this both of them asked each other many questions.

When Vikrant asks Radhika when did you get married? So he said, ‘That’s when I realized that getting married makes it easier for you to get a visa. I think there should be no boundaries here. I am not a marriage person and I do not have much faith in it. I got married only because visas were a big problem and we wanted to live together. ‘

Video of Radhika Apte and Vikrant has been shared by Netflix India on its YouTube channel. Talking about Radhika’s professional life, she was seen in Last Night Alone. Nawazuddin Siddiqui was in the lead role with Radhika in the film.

Let me tell you that during an interview to Hindustan Times a few days ago, Radhika shared her entire schedule during self isolation. Radhika had said that she is eating a lot of food, doing exercises. All was right, but very bad things had also happened.

Radhika also said that she hoped that soon the situation would be cured.