North Korea Irks The Us & South Korea with Satellite Launch 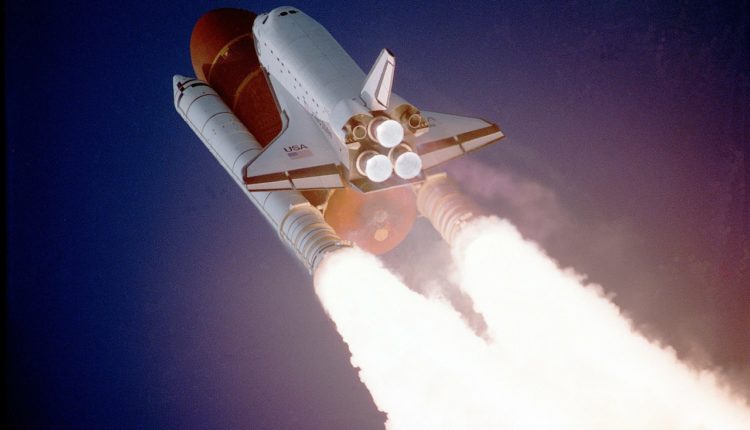 Despite warnings from the US and South Korea, North Korea on Sunday morning launched a long-range rocket from the Dongchang-ri missile base. While North Korea claims it as a successful launch of Kwangmyongsong-4 satellite, South Korea and other countries believe it to be a missile test. The launch was expected to be carried out on February 8, however, clear weather conditions made it start a day earlier.

The rocket was launched a month after North Korea’s nuclear test. Reportedly, a proper permission was taken from the 33-year-old leader Kim Jong-un to fire the rocket.

Japan’s Prime Minister Shinzo Abe has called the launch as unacceptable, while China also expressed concern about the same. Russia, France and Britain also criticized North Korea for the test.

The official statement released from Russia’s foreign ministry revealed, “We strongly recommend the leadership of the Democratic People’s Republic of Korea think about whether a policy of opposing the entire international community meets the interests of the country.”

In an official statement, UN’s Secretary General Ban Ki-moon shared, “It is deeply deplorable that (North Korea) has conducted a launch using ballistic missile technology in violation of relevant Security Council resolutions on 6 February 2016 despite the united plea of the international community against such an act.”

Considering this alarming issue, South Korea has decided to resume talks with the US regarding the use of advanced missile defense. In addition, countries including Japan, South Korea and the US have requested the United Nations Security Council to hold an emergency meeting about this launch.

Mumbai gets its first liver swap, brings hope to patients