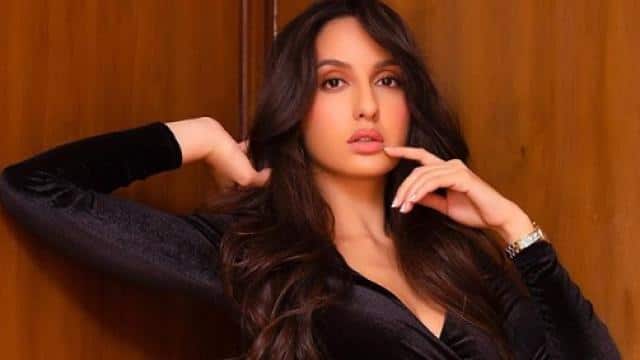 Bollywood actress Nora Fatehi remains very active on social media. She often shares her dance videos which her fans love. Now another video of Nora has appeared in which she is seen doing a banging dance. This video of him is getting viral on social media.

Nora Fatehi has shared this video on her Instagram account. In the video, she is doing a tremendous dance on O Saki-Saki Song. Fans are watching this video of him again and again. Posting this video, Nora wrote in the caption, “Celebrating the completion of one year of the release of” O Saki Saki “. This is the occasion when I got the opportunity to perform dance steps on this song for the first time. I cannot believe that this song has completed 1 year. ”

This video of the actress has been viewed more than 3 million times so far. Know that the superhit song ‘O Saki-Saki’ is from the film ‘Batla House’. The film starred John Abraham in the lead. Nora performed tremendously on the song O Saki-Saki.

Significantly, Nora’s Instagram account has garnered 14 million followers recently. In this happiness, Nora shared a video, in which she appeared belly dancing. Nora also told the story behind preparing for this dance. She wrote in the caption, “Celebrating 14 million with this video that changed my life. In 2018, I performed solo during the Miss India Awards in Bangalore. This video created a stir on the internet and I got the Dilbar Song. ”