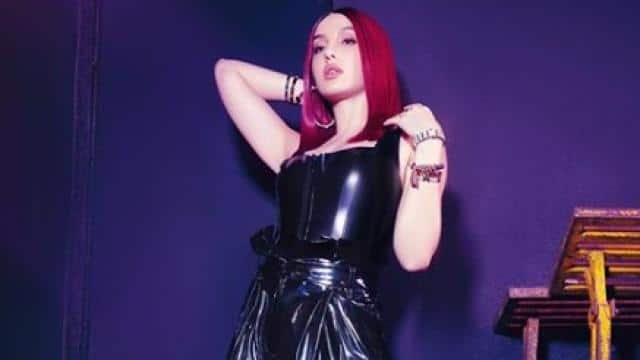 Bollywood actress Nora Fatehi and singer Guru Randhawa are in a lot of discussion these days about their new song ‘Nach Meri Rani’. The chemistry of the two is being well liked in the video song. Now Guru Randhawa has shared a video of Nora Fatehi, in which she is seen doing a bang dance.

In the video, Nora Fatehi is seen in a flamboyant dance on Mere Rani Song dancing with choreographer Adil Khan in black dress. In the video, along with Nora’s dance moves, her style and expressions also look amazing. Sharing this video, Guru Randhawa wrote, ‘This is fire. Adil Khan, thank you for your time and yes Nora Fatehi you are truly a powerhouse. ‘

Let us know that Nora Fatehi and Guru Randhawa will be seen in the upcoming episode of The Kapil Sharma Show. Recently, a promo video of this episode was shared on Sony TV’s Twitter account in which Kapil is seen flirting with Nora.

In the video, Kapil Sharma is seen singing Roop Tera Mastana song on which Nora Fatehi and Guru Randhawa dance. After this Nora says to Kapil, ‘Your voice is very good.’ Kapil says, ‘I am also very good man’. Nora says, “You are married, your wife will have problems.” Giving a funny answer to this, he says, “If I confirm with him then you will not have any problem.” Nora laughs and says yes.