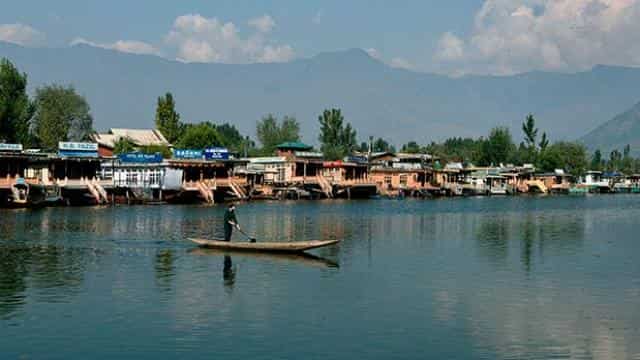 Travel agents’ organization TAAI expressed surprise at the lack of relief for itself in the Rs 20 lakh crore economic stimulus package. The organization says that to save their existence, the government should at least consider their simple demands. If this does not happen, he will follow the path of Mahatma Gandhi and perform Satyagraha.

The Travel Agent Association of India (TAAI) in a letter sent to the central government on Sunday said that Finance Minister Nirmala Sitharaman, while announcing a Rs 20 lakh crore package, did not give any relief to her and completely ignored her. , “We are not only disappointed about this, but also surprised. We sincerely hoped that we would be protected in a government led by Prime Minister Narendra Modi. Sitharaman has not announced any special relief package for the tourism and hospitality sector.

The hospitality and tourism sector has been completely closed since March 25 due to a nationwide lockdown. The TAAI has stated in its letter that the government has left the tourism sector orphaned. It is one of the large revenue-raising sectors for the country. Then, whether it is income tax, goods and services tax or foreign exchange, etc., besides the Sitharaman, the TAAI also gave Civil Aviation Minister Hardeep Singh Puri, Tourism Minister Prahlad Singh Patel, Commerce Minister Piyush Goyal and Chief Executive Officer of NITI Aayog Amitabh Kant. This letter has been sent.

Neha Kakkar’s quick reply to the trollers, said – I am number one, that’s why people are jealous of me