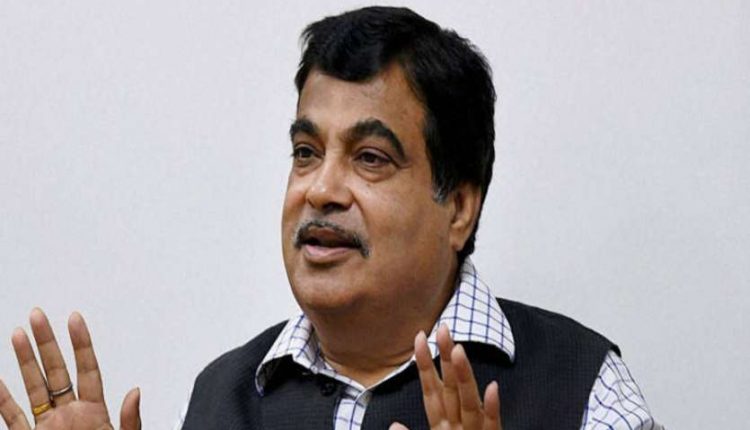 Also read: Big announcement of central government, money will go online in the accounts of millions of farmers of the country

There will be less pollution in the country
Gadkari while addressing the program organized by Patanjali on the occasion of the release of Corona, a certified drug of Corona, said that he had held a high-level meeting in the past to bring down the prices of petrol and diesel vehicles. He said that large scale research is being done on lithium ion batteries in the country and there is a need to provide some facilities to scientists. 81 percent of lithium-ion batteries are produced in the country. He said that driving electric vehicles would reduce the pollution problem and also reduce the import of petroleum products which would be beneficial for the environment.

Economy survey: 71 percent of working people struggling with money, returning to their homes