Nitin Gadkari admitted, people are getting upset due to the prices of petrol and diesel, gave this solution 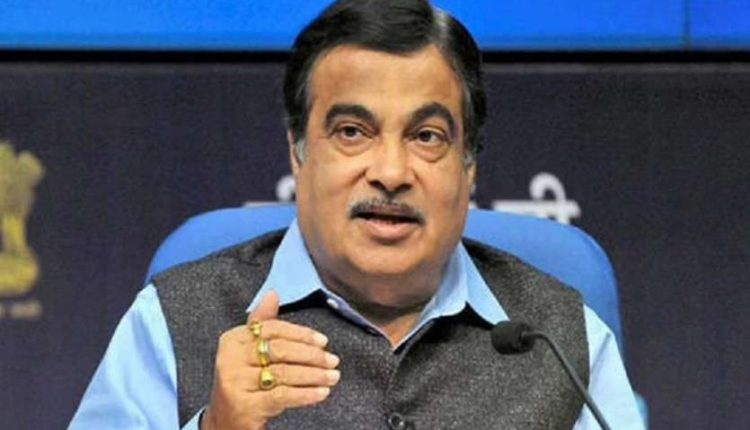 New Delhi. Due to the lockdown caused by the epidemic corona virus, the business got damaged. Inflation has also increased a lot due to the lockdown. On the other hand, the prices of petrol and diesel are also increasing continuously. The common man is getting buried under the burden of inflation. Union Minister for Road Transport and Highways Nitin Gadkari has admitted that people are facing many problems due to the rising prices of petrol and diesel. He said that due to rising prices, people should now use other fuels.

Relief from the use of alternative fuels
Inaugurating an LNG filling station in Nagpur, Union Minister for Road Transport and Highways Nitin Gadkari said increased use of alternative fuels like LNG, CNG and ethanol will provide relief from the hike in petrol prices. There is also increasing anger among people regarding the rising prices of petrol and diesel. Because of which people are upset and agitating.

11 lakh will be saved
Nitin Gadkari said that the use of ethanol as vehicle fuel will help in saving Rs 20 per liter as compared to petrol. Talking about the economic benefits of LNG, he said that the data shows that the average cost of converting a conventional truck engine to LNG engine is Rs 10 lakh. Trucks travel about 98,000 km in a year. Thus, after converting to LNG, there will be a saving of Rs 11 lakh per vehicle in 9-10 months.

Read More: Zomato is giving a golden opportunity to win Rs 3 lakh, just have to do this work

Increasing burden on the economy
Expressing concern over the rising fuel prices, Gadkari said that the burden on the country is increasing by buying petrol and diesel from abroad. He said that we are buying petrol and diesel worth Rs 8 lakh crore from outside. This is putting a huge burden on our economy. At the same time, he also said that being a nationalist, I want that our imports should be reduced and exports should increase.

Gold Price Today: Gold has come down, silver has fallen, futures market is weak, see the movement of gold

There are many problems on the income tax portal even after a month of launch, but more than 40,000 ITR are being filed every day