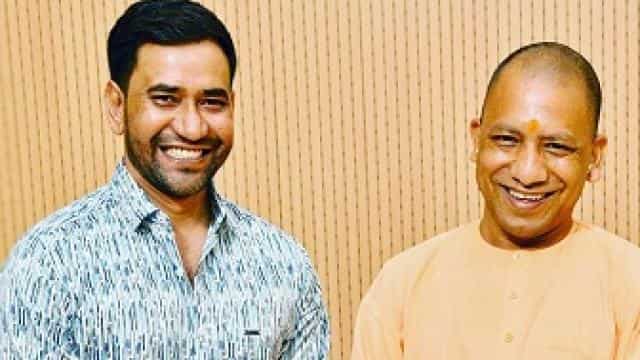 Bhojpuri star Dinesh Lal Yadav ‘Nirhua’ had a special conversation with Live Hindustan. During this time he talked about everything from lockdown to his upcoming projects. He also told about the biopic of Uttar Pradesh Chief Minister Yogi Adityanath. Actually, Nirhua, if he wants to make a biopic of Yogi Adityanath, he said about this, ‘I had a book called’ Yada Yada Hi Yogi ‘. After reading this book, I felt that I would be lucky if I could make a film on it and play his character. So the film is currently in the works and if everything goes well, soon this film will be revealed to you all. Well, it can be a film or a web series too.

What will you do after lockdown?

When Nirhua was asked what would be the first thing he would do after the lockdown was over, he said, first of all, I will shave my beard. After that I will complete my projects which were interrupted due to lockdown.

Nirhua told his fans and all the rest of the countrymen, ‘All stay in their homes, follow the lockdown. We will all win from this epidemic. ‘