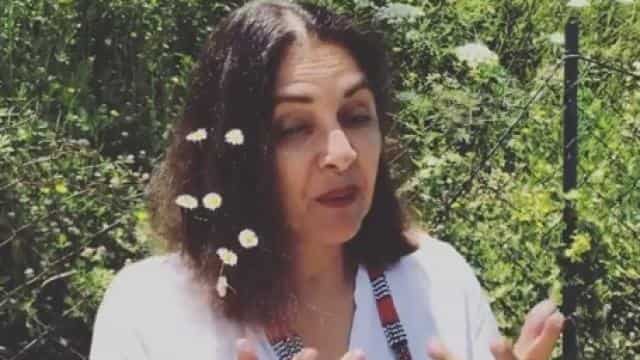 Bollywood veteran actress Neena Gupta is spending time with her husband in lockdown. Along with this, she is very active on social media. She keeps posting something for the fans. Now he has described a native jugaad of hair coloring. For this, he has also shared a video.

He shared this video on his Instagram account. In the video, she is saying, “I got the color to do hair, was very happy, but there was no brush in it.” There was no brush now, what should I do, whom should I color? I told my husband, they gave me this paint brush, but when I tried, it was too big. ‘

Then when I went to the small market here one day. So children were getting copy-pencils there, so I asked them if the children are drawing, it is a paint brush, so they said yes. I said give it I dyed my hair with this. Jugaad and work done.

Talking about the work front of the actress, the last time she appeared in the web series Panchayat. In this, he played the role of Raghubir Yadav’s wife. Jitendra Kumar also played an important role in the series. The web series received good response from the people.