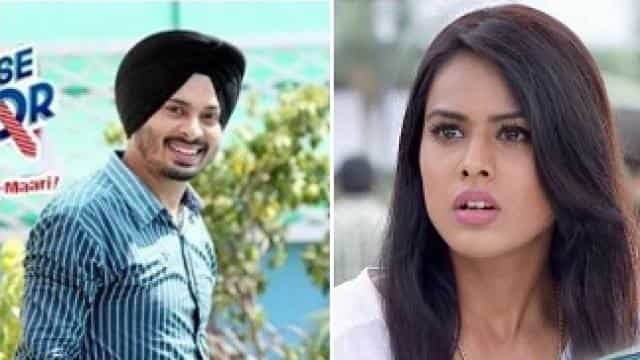 Everyone is saddened after hearing the news of suicide of 29-year-old actor Manmeet Grewal, who appeared in the TV show Habit Se Aabseed. He had taken this step because of depression and financial crisis. According to reports, Manmeet was struggling for a long time. Due to the cancellation of the shooting due to the lockdown, he did not have work, due to which he was in a lot of depression.

Nia has written an emotional post on social media after hearing the news of Manmeet’s nikhan. Nia shared a photo of Mandeep, writing, ‘I didn’t know him, but it is very sad to hear the news of his suicide. Was he the only one who was going through this situation? I have many actor friends who have not been paid since last year and they have to pay their rent-EMI which is increasing. These days work has been stopped and they are losing their patience. I know that producers are also facing a lot of problems. There is no clarity that the industry will return to work soon, but the staff should be paid salary, this is my request. ‘

Hathi Ram Chaudhary of ‘Patal Lok’ wanted to become an army officer, acting hobby made him a star

Nia further wrote, ‘I want to make a humble request on behalf of all my fellow actors / friends, other daily laborers, to pay their dues as soon as possible in this difficult time. At this time, he needs it the most so that we do not get to hear more such suicide stories. I myself want to be strong enough financially one day to be able to help the people around me. ‘

There are reports that he recently got a job in a web series, which he thought would reduce his difficulties now, but the work stopped because of the lockdown. Having no work and no money, Mandeep committed suicide.

Let us tell you that earlier due to depression Kushal Punjabi also committed suicide.