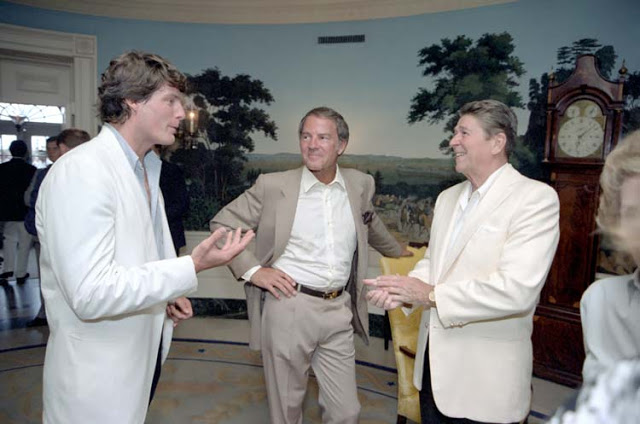 New York Giants legend and NFL hall of Famer Frank Gifford passed away due to natural causes at the age of 84.  Frank Gifford, one of the true icons for NFL was known for his versatility and flair on the football pitch. The played a total of 136 games for the New York Giants over 12 seasons with a career record of 34 touch downs in 840 carries. He also hold the record for most interceptions, a total of 6, by a non-quarter back.

Frank Gifford was born in Santa Monica, California in 1930. Born in depression era to a family of oil drillers his teenage years were difficult. Gifford was expected to follow his dad to the oil fields with his parents worried their son playing in an injury prone sport. Gifford’s dogged determination to follow his passion soon bore fruits when University of California came calling with an athletic scholarship. Frank ended up becoming one of the stars for his college team and was included in the All America honorary team for 1952.

His stellar college performance would see him become the 11 draft pick joining the New York Giants in the
first round of the 1952 draft. Four years later Gifford would play a prominent part with the New York giants beating the Chicago Bears for the NFL trophy. Playing in both offense and defence Gifford also went on to be  the MVP for that season.

Gifford’s later injury plagued career forced him to retire in 1961. He was part of the “Monday Night Football” punditry team, a career which would last 27 years. During that time he was inducted in to the Pro Football hall of fame in 1977 and would go on to marry talk show host Kathy Lee.

Kathy Lee mourned her husband’s demise by tweeting “”Deeply grateful to all for your outpouring of grace. We are steadfast in our faith & finding comfort in knowing where Frank is.”

11 Dead, 50 Injured During Stampede in Jharkhand