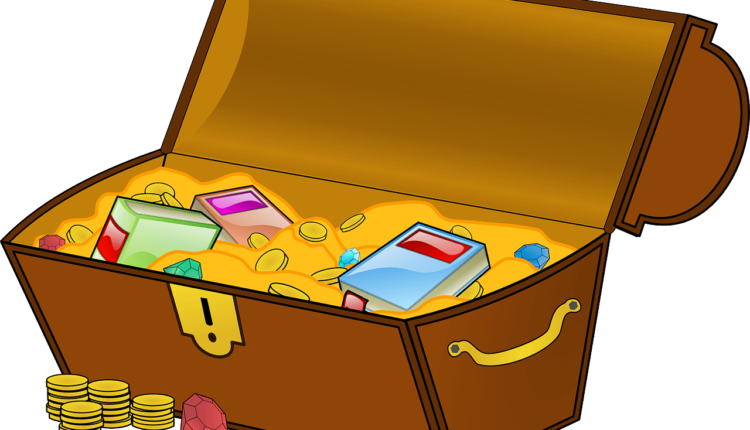 Satoshi’s Treasure, the cryptocurrency scavenger hunt that began in April this year now has another clue in place. The clue has three keys hidden inside leading to the prize of $70,000 in bitcoin amount.

The treasure hunt is inspired from ‘Ready Player One’ where the only goal is to solve the clues by deciphering the keys which lead to access of the wallet holding millions of dollars worth of bitcoin. The organizers have broken the private key into 1000 of fragments called the “shards” and the first team or any person to decipher 400 keys would be able to unlock the wallet immediately withholding the grand amount of prize. 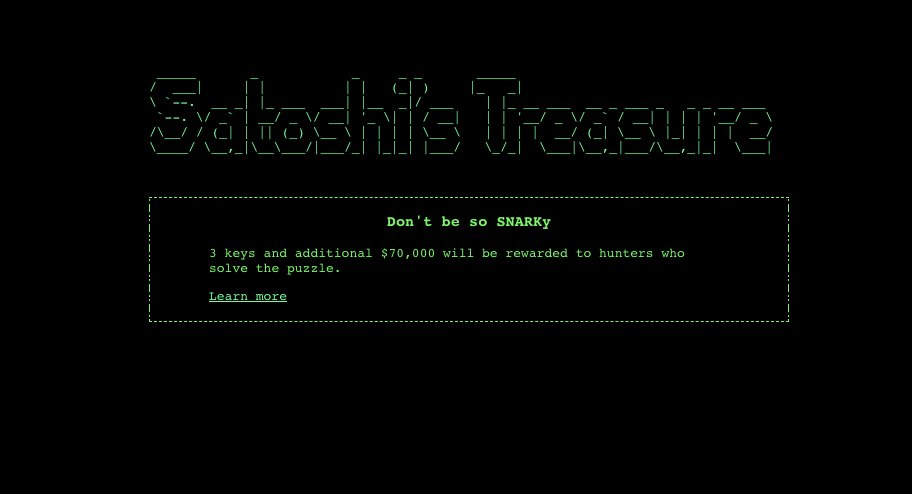 The game was introduced by Primitive Ventures also one of its founders Dovey Wan has also confirmed that along with the main scavenger hunt there are other small individual hunts also in place anyone who plays can win their prizes. The game has brought the cryptocurrency enthusiasts around the world together. The puzzles are designed by the puzzle experts and the cryptocurrency enthusiasts around the world. Dovey Wan has also said,” Yup, this is intended so we can test the level of crazy smartness of internet people. The faster it gets solved, the quicker the difficulty level will go up.”

The current clue on the website says “Don’t be so SNARKy,” and the key has been titled as “The Zero-Knowledge Key” and the key can be deciphered by unlocking the picture provided by the website.
 

The game was introduced by one of the participants created software which assists in coordinating the teams to investigate the puzzles. This was developed by John Cantrell and was called Ordo. He said, “Teams need to come up with a way to manage these key shards in the most trust-minimized way possible,”

Till now only 10 clues have been solved by the players out of the 14 clues that were released as at the part of Satoshi’s Treasure scavenger game.