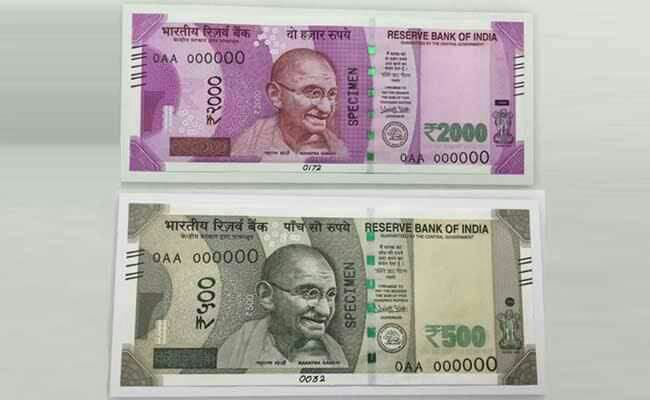 Post the whirlwind caused by Prime Minister Narendra Modi’s announcement of demonetising Rs 500 and Rs 1,000 notes, banks witnessed long queues on Thursday as it opened after one day. People gathered at the banks to get the scrapped currency exchanged with newly issued Rs 500 and Rs 2,000 notes. Till November 24, people are allowed to exchange up to Rs 4,000 by filling a ‘request slip’ issued by the government and producing an identity card.

However, so far, in exchange, people have received only Rs 2,000 notes. The recently released Rs 500 notes have not yet been received by the people. In exchange of Rs 4,000, banks are issuing Rs 2,000 note along with Rs 100 or lower denomination notes to complete the amount. The reason behind Rs 500’s absence is still unknown. Many people posted the selfie with the new Rs 2,000 note as they loved the pink effect on it. The size of the note is small and has Mangalyaan image on its back.

Considering the surging chaos among the public, the government requested public not to panic and declared that banks will remain open until late evening hours as well as on weekend to help the public in currency exchange.

In recent series of development, Economic Affairs Secretary Shaktikanta Das on Thursday notified there will be the reintroduction of Rs 1000 note in the upcoming months. He shared that the new Rs 1000 note will return in the market with augmented security features, new colour and design. Das also disclosed that other denominations of the currency notes will also be launched with new features in the coming months.

Modi’s “surgical strike” on the black money holders has left the commoners and political rivals aghast. Ironically, despite facing daily troubles in paying lower denominations of money for daily chores, the public has welcomed Modi’s masterstroke. However, the political parties have maintained their decision of criticising the government’s decision. This step was taken by the government to not only hunt for black money holders but also to stop fake currency circulating in the market and financial help rendered to the terrorist groups.

Finance Minister Arun Jaitley has revealed that people depositing money exceeding the exemption limit will come under the tax scanner and those found with undisclosed income will have to encounter huge consequences. Jaitley also tagged the chaos as short term issues but highlighted the long-term benefits.

Here, we have shared the images of different denominations of Indian currency circulating on WhatsApp, Facebook and Twitter claiming to be the new ones. 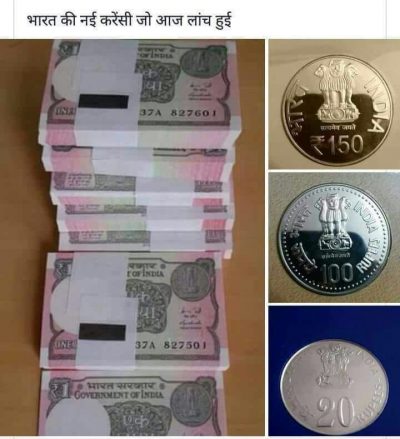 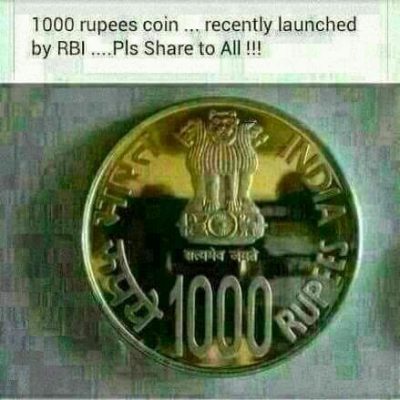 However, nothing has been officially confirmed by the government. Hence, people are requested not to believe such reports unless it is confirmed.

WhatsApp Adds Two-Step Verification Security Feature; Here’s How You Can Enable It