Neha Kakkar told – Rohanpreet Singh did not want to get married at the age of 25, then such a thing happened 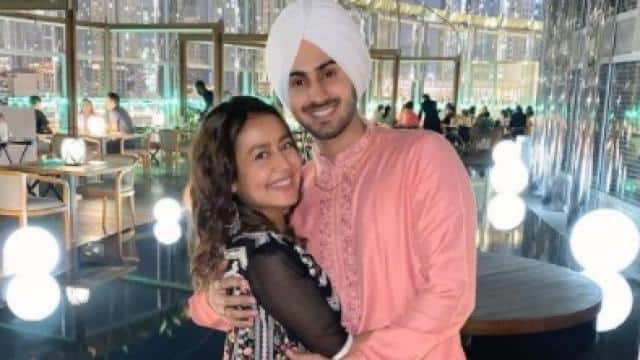 Neha Kakkar and Rohanpreet Singh recently reached The Kapil Sharma Show after marriage. During this, Neha shared many stories about her first meeting with Rohanpreet and the love story story. In the show, Neha told that initially Rohanpreet did not want to get married but later he agreed.

Rakhi Sawant told the entry in politics the mistake, said – I had to be ruined, so went into politics

Then one day Neha said to Rohanpreet that he cannot live without them, let’s get married. When Rohanpreet was having a drink, Neha felt that he would forget this thing the next day. Neha further revealed that she reached Chandigarh for the second shoot. Rohanpreet came to the hotel and reminded them of the wedding again. After this Neha told Rohanpreet to meet my mother.

At the age of 85, Dharmendra said – I have lived my life, and life has kept me young.

Neha told that her mother loved Rohanpreet’s smile. He further said that he and Rohanpreet’s parents had no objections about their marriage.

December 31 is the last date for filing ITR, if you did not submit, then late fees have to be filled