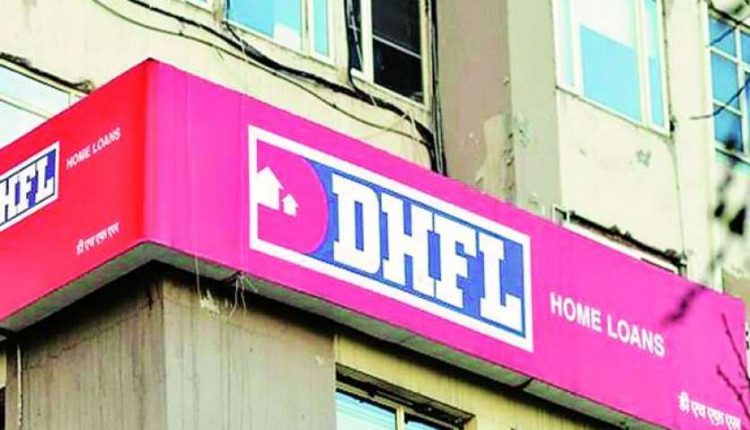 Read also: New Website For ITR: The new income tax portal crashed as soon as it was launched, people made fun of it

In this entire case, Piramal Group’s company Piramal Capital and Housing Finance had offered to take over Dewan Housing Finance Limited for Rs 37,250 crore. Under the offer, many things were said like merging the entire business of DHFL with Piramal Group company, getting the company delisted and writing off equity.

Read also: After 61 days, the lowest number of corona cases were reported in the country, relief in death figures

Hearing the arguments on the entire matter, the Mumbai Bench also dismissed the appeal of Kapil Badhawan, former promoter of Dewan Housing Finance Limited, in which he had sought to provide a copy of the resolution plan. Let us tell you that Badhawan has also appealed in the Supreme Court regarding this matter, due to which Piramal Group may face many legal hurdles in taking over DHFL. Legal experts believe that it may take a long time to resolve this matter.

Gold Price Today: The shine of gold has faded, silver also fell, this is the price of 10 grams of gold