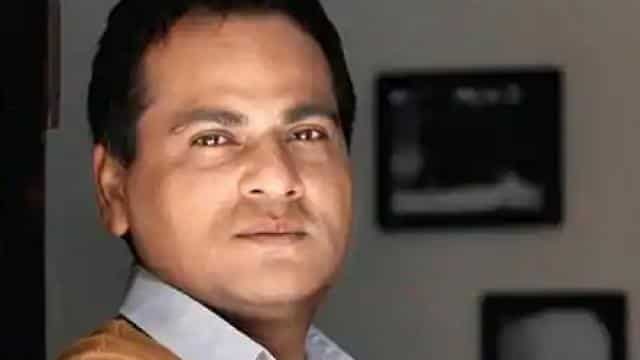 Bollywood actor Nawazuddin Siddiqui has been in the news for divorce from wife Alia for the last few days. Now another shocking case has come out about his family. Nawazuddin’s niece has accused her brother of sexual harassment and has also lodged a complaint at Jamia Police Station in New Delhi. Now Shamas has given his clarification on this matter on social media.

Shamas posted on a Twitter account, ‘How can someone mislead the law and get a case filed with different statements about the same case? When Nawazuddin Siddiqui was not named in the court statement two years ago. And this case is already going on in the Uttarakhand High Court. After this, in another tweet, Shamas wrote, ‘It is clear in the media the intentions of a person who spreads false news. The truth will be revealed very soon.

How can someone misguide the law and file the same case with different statement at @DelhiPolice , when there was no name of @Nawazuddin_S in the earlier statement given 2 years back to Court & the case is in #UttrakhandHighCourt as well.

Nawazuddin’s niece has alleged that she was sexually assaulted by Nawazuddin’s brother i.e. her uncle when she was 9 years old, reported E-Times. According to the news, this case is quite old, but everyone is surprised by the disclosure of niece.

It clearly indicates the motive and the person behind publicizing this fake things in media.
Truth will be uncovered soonest. @CPDelhi #NawazuddinSiddiqui

According to the report, Nawazuddin’s niece stated that her parents had separated at the age of 2, due to which she was not taken care of and had a lot of fighting. She alleged that when she grew up, her uncle started touching her incorrectly. It is alleged that his in-laws have also been harassed for 6 months. At the same time, the niece says that now when the news has come out, she is afraid not to bother him any more.

Fan asked- Why was magic in ‘Koi Mil Gaya’ in the hand, Hrithik Roshan opened the secret