Nawazuddin Siddiqui’s brother has been accused of sexual harassment by niece, then Alia Siddiqui, wife of Boli actor – is just beginning 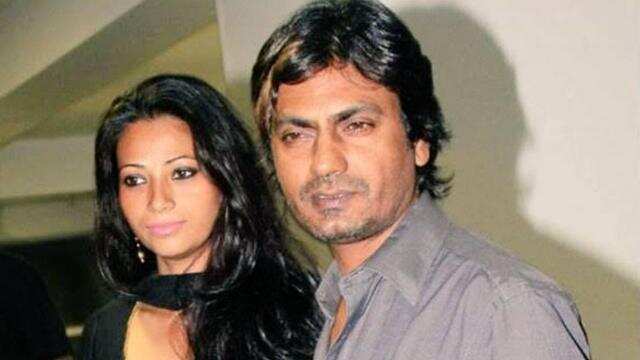 Nawazuddin Siddiqui made headlines when his niece accused her uncle of sexually assaulting her (niece) at the age of nine. Actor’s brother Shams Nawab Siddiqui tweeted. He wrote in the tweet that the law was misguided as Nawazuddin’s name was never taken in earlier statements. Now the reaction of Nawazuddin Siddiqui’s wife Alia Siddiqui aka Anjana Kishore Pandey has come to light on this matter.

This is just the beginning. Thanking God for sending so much support already.

Lot will be revealed, shocking the world as I am not the only one who suffered in silence.

Let’s see how much of TRUTH money can buy & who all would they continue to BRIBE.https://t.co/15swqg4Tv5

Let us tell you that Nawazuddin Siddiqui’s niece has also filed a complaint against his brother at Jamia Police Station in New Delhi, accusing him of sexual harassment. Not only this, the niece said in her complaint that my father and my elder father i.e. Nawazuddin Siddiqui did not support at all on this matter. When I told about the problem happening to me, he refused to celebrate it. Nawazuddin’s niece has filed a complaint at Delhi’s Jamia Nazar police station, according to e-Times news. She has alleged that Nawazuddin’s brother i.e. her uncle was sexually assaulted when she was 9 years old. According to the news, this case is quite old, but everyone is surprised by the disclosure of niece.

According to the report, Nawazuddin’s niece said that her parents had separated at the age of 2, due to which she was not taken care of and had a lot of fighting. She alleged that when she grew up, her uncle started touching her incorrectly. Nawazuddin Siddiqui’s niece alleged that her in-laws were also harassed for 6 months. At the same time, the niece says that now when the news has come out, she is afraid not to bother him any more.

Interest will be waived on postponing EMI, know what RBI said in Supreme Court