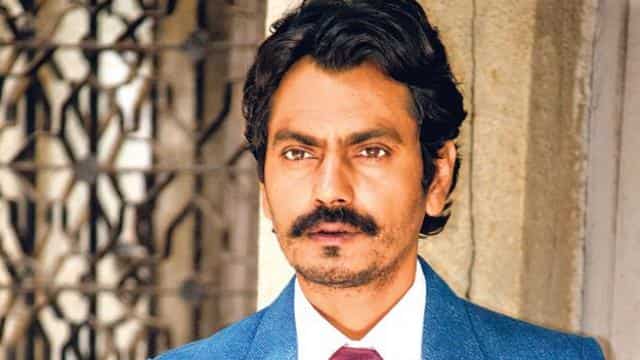 Lockdown is in force in the country due to Corona virus. In this way, Bollywood actor Nawazuddin Siddiqui has reached his home from Mumbai to Uttar Pradesh. He is in Budhana in Muzaffarnagar district. According to the news, Nawazuddin along with his family has been quarantined for 14 days. However, all reports have been negative.

After reaching home, the actor has made a tweet. He has written that recently my younger sister died, after which my 71-year-old mother has had panic attacks twice. We have arrived here following all the guidelines issued by the State Government. We are all quarantined in an old house. You guys should also be safe and stay at home.

Due to the recent loss of my younger sister, my mother who is 71yrs old got anxiety attack twice.
We have followed all the guidelines given by the State Government.
We are #HomeQuarantined at our hometown Budhana.
Please #StaySafe #StayHome

Nawazuddin reached his home on 15 May after getting a permission letter from the Maharashtra government. Here, he has been asked to stay with his family in Quarantine till 25 May. Budhana Nawaz has come from Mumbai in his own car. Mother, sister-in-law and brother were also present with them in this journey. The actor told reporters that during his journey he has gone through a medical screening at 25 places on the road.