‘Nattu Kaka’ has 8 knots removed from its neck, the actor said – I trust God 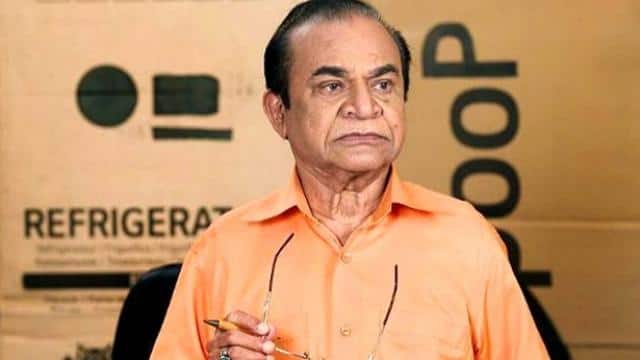 Ghanshyam Nayak, who plays Nattu Kaka in TV’s popular show Taarak Mehta Ka Ooltah Chashma, recently underwent throat surgery. Ghanshyam is currently in Vaik Hospital. Speaking to E-Times, Ghanshyam said, I am much better now. Right now I am admitted in a hospital in Malad. After the surgery on Monday, I have eaten food for the first time today. The first 3 days were very difficult, but now I want to look ahead only in life.

Ghanshyam Nayak told that there was a lump in his neck, which needed to be removed immediately. He said, ‘8 bales have been removed and I do not know how many bales were formed. Those knots have been sent for tests, but I trust God. Whatever they do, they will do well. ‘

He told that at the moment the son and daughter are taking care of him in the hospital. Apart from this, he told that the team of the show also keeps asking about his movements.

Ghanshyam Nayak said, everyone is waiting for me on the show. But the doctor has just asked to rest for 1 month.

Irfan Khan’s son advised the user to stay away from Bollywood, then Babil gave this answer

Aftab Shivdasani became Corona positive, said- Those who come in contact with me please get your test done

Let us know that earlier when the government made a rule that children younger than 10 years and older actors cannot shoot. On this, Ghanshyam said, ‘If I do not act, I can die. As an artist, I want to work till the last days of my life. By the grace of God I am able to do this and I have a big happy family around me. I feel frustrated for not shooting and at the age of 75, I am healthy to work. ‘