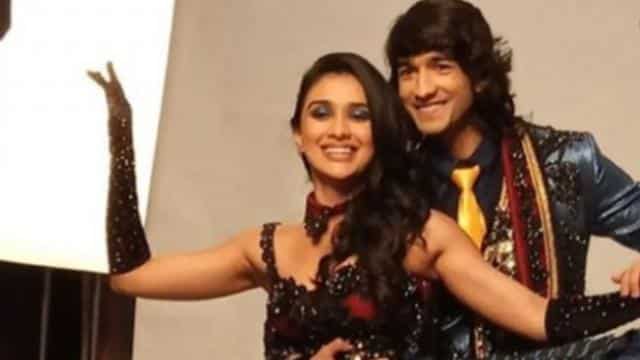 Nach Baliye 9 fame couple Nityami Shirke and Shantanu Maheshwari break up. Confirming this, Nityami has given a statement. He says that there was no problem in the relationship, but felt that it would be better to brake things now. The couple had been dating each other for a long time. Nityami also said that both of us are more right as friends.

Talking to Times of India, Nityami Shirke said that Shantanu and I started dating each other in April 2019. This was when we were shooting a web series. During Nach Baliye we were getting to know each other, trying to understand. Being on the show strengthened our bond. Those five months saw many ups and downs. There was nothing wrong in the relationship and neither was there any problem between the two. Just realized that we both could be better as friends. February of this year we both brokeup with mutual consent. However, even today, Shantanu is an important part of my life and we are very good friends. We think the same is true of both.

Sridevi was to play double role in Shahrukh Khan’s film ‘Baazigar’, but …

Let us tell you that Shantanu and Nityami played the lead roles in the web series ‘Medically Yours’. At the same time, both of them had made their relationship official. After this, both were part of ‘Nach Baliye 9’ last year. Talking about the relationship, Shantanu had said in an interview that after the promotion of ‘Medically Yours’ we both chose to live together. No film moment happened between us. We both thought mutually and liked each other. Later planned to pursue the relationship. I thought that maybe we will get to know each other very well.

Let me tell you that Nityami’s parents live in Melbourne. Nityami has just returned from there. He has quarantined himself for 14 days after returning to India.