“My ration app” launched, now you can take ration in any corner of the country 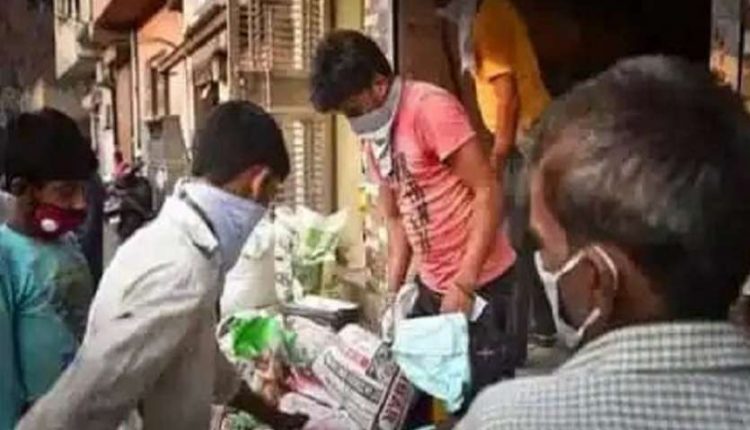 New Delhi. The Food and Public Distribution Department of the country has launched an app for the beneficiaries called “My Ration App”. Tell you that the beneficiary will directly benefit from this app of the government. By this, the beneficiary can avail his ration from any ration shop in any corner of the country, taking advantage of the “One Nation One Ration Card” scheme.

The purpose of the app is transparency
Let me tell you, this app will directly benefit the migrant laborers. The beneficiary can also benefit from this app, that he can also find out his eligibility through this app. Not only this, irregularities in the distribution of ration will also be prevented through it. On this app, it will also be recorded that how much ration and where and from where the beneficiary has taken the last six months will also be recorded. Through this app, the migrant person can also visit the new place and get information about the nearby ration shops. Sudhanshu Pandey, Secretary, Ministry of Consumer Affairs, Food and Public Distribution, launched the ‘Mera Ration App’ on Friday 12 March.

How to login ‘My Ration’ app
1. You first go to the Play Store and download the ‘Mera Ration’ app
2. Complete the login process after down load
3. To activate this app by stalling, the beneficiary should enter his Aadhaar or Ration Card number
4. After logging in the app, you will be able to get the facilities available through the app.

This is the right opportunity to buy gold, inflation can be seen soon