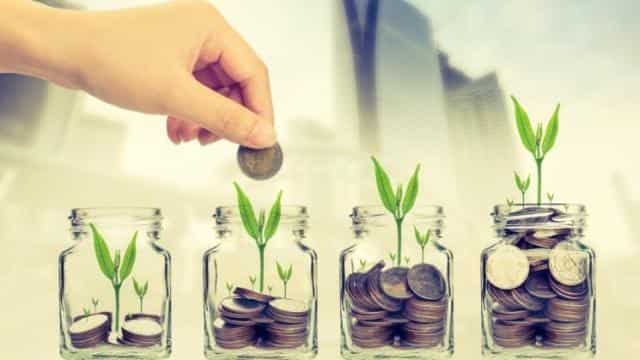 Share-based mutual fund schemes have given returns of 25 per cent during lockdown amid wide market correction. Experts say that even with the announcement of liquidity measures by the Reserve Bank and incentives by the government, mutual funds were able to give higher returns. However, some analysts believe that it is nothing more than a bear-based fast.

Vidya Bala, co-founder of PrimeInvestor.in, says that although mutual funds have recovered from the March lows, long-term returns are still expected to be poor. As per data collected by Morningstar India, all equity plan categories… Equity Linked Savings Scheme (ELSS), Mid-cap, Large and Midcap, Large-cap, Small-cap, Mid-cap and Multi-cap have started 25 March. Returned 23 to 25 percent during June 3.

Also read: Modi government is selling cheap gold from today, are you ready to buy, know where, how and at what price is getting sovereign gold

Looked at differently, large-cap funds gave 25.1 percent returns. Multi-cap gave 25 percent, ELSS and large and mid-cap gave 24.9-24.9 percent, small-cap 24 percent and mid-cap gave 23.2 percent. The broader markets saw a 25 to 30 percent improvement in the period under review. The lockdown is in force in the country from 25 March for containment on Kovid-19. Some states have extended this to 30 June in areas under control.