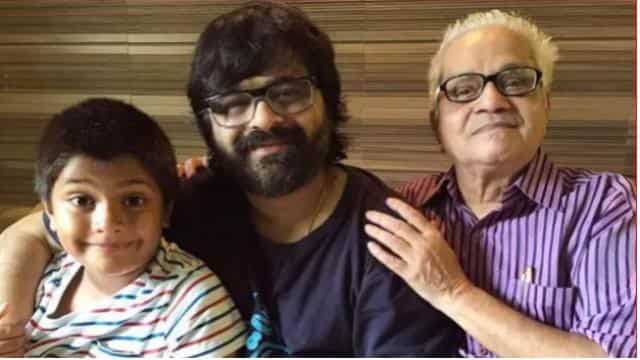 Bollywood singer Kailash Kher tweeted, ‘My friend’s father Ji Devlok went to Sidhar. Desiring the salvation of the departed soul, this prayer should be given to the family. Meditating on my brother Pritam Chakraborty God is the need of the hour…. Om Namo: Peace, Hari. ‘ As soon as this news comes, Pritam’s fans are constantly paying tribute to his father on social media.

My friend’s father went to Devlok, wishing for the salvation of the departed soul. This prayer should be extended to the family. Pritam my brother @ipritamofficial Meditation of God is the need of the hour. Om Namo: Peace. Hari pic.twitter.com/SsW9S9S8Rz

Pritam Chakraborty is considered one of the legendary musicians of Bollywood. Please tell that Pritam Chakraborty is from a Bengali family. He took his initial training in music from his father Prabodh Chakraborty. He learned to play the guitar while in school. By the way, Pritam has written leericks of many films.