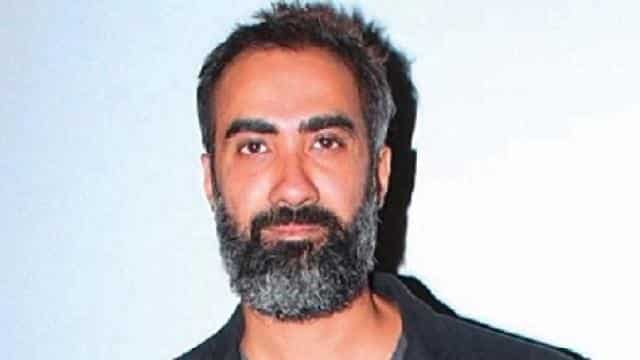 The car of Bollywood actor Ranveer Shorey was seized by the Mumbai Police on Wednesday. The actor himself gave this information on social media. He tagged the Mumbai Police and complained that the man who worked for him had taken his car to the hospital for delivery of his wife, in the meantime, he was stopped and took the car. Ranveer tweeted several successive tweets one by one and told that for more than 8 hours he was kept in the police station.

The actor wrote on Twitter that the employee working for him from his car was going to the hospital for delivery of his wife. But the police stopped him and seized the car. The officer in charge says the delivery of the child is not an emergency.

@MumbaiPolice My car being impounded for taking my household help for his wife’s delivery to hospital. Officer in charge says a child being delivered is not an emergency. Please advise.

Saddened and disappointed that the transgression and highhandedness of a policeman is going to cost me my car, and an FIR against my innocent driver. Even after 3 hours, there has been no redressal of my complaints. @MumbaiPolice @CPMumbaiPolice @DGPMaharashtra

Ranveer further tweeted, sad and disappointed that a policeman is going to file an FIR against my car and my innocent driver. Even after 3 hours, my complaints have not been redressed. ‘ Meanwhile, on Ranvir’s complaint, Maharashtra Tourism and Environment Minister Aditya Thackeray asked the Mumbai Police to ensure his help. In return, Ranveer thanked the minister.

3 hapless people made to wait for more than 6 hours. What are we being punished for? @MumbaiPolice @CPMumbaiPolice @DGPMaharashtra

However, Ranveer Shorey later informed that his car had been recovered. He wrote on Twitter, ‘After more than 8 hours we were let go. No FIR was filed, the car was also not seized. Good to hear late, but thank you. I lost my 8 hours, but I do not trust you.