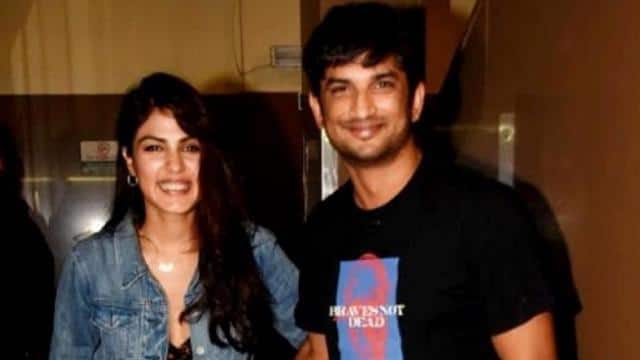 In the recent case of the death of Sushant Singh Rajput, the Mumbai Police Commissioner told the press conference why Riya Chakraborty had left the actor on 8 June. According to an India Today report, Mumbai Police Commissioner said, Riya herself was not feeling well. Riya left Sushant on 8 June because she herself was in depression and her own mental condition was not good ‘.

He further said, ‘We recorded Riya’s statement 2 times and found that there were some problems in the relationship of both. Riya told us how the two met and apart from this she told about Sushant’s mental illness. Sushant’s prescriptions were also given to us’.

The commissioner also said during this time that Sushant had searched many things on Google before Suicide. These include bipolar disorder, schizophrenia, painless death and apnea.

Mumbai Police has investigated in detail the Sushant case. The police investigation is still on. We have not reached any conclusion yet. Whenever this type of investigation occurs, two types of results can occur. The first is a case of suicide or if we see a crime, then it is investigated like that.