Mukesh Khanna’s big statement, said- women are not equal to men, they should stay at home 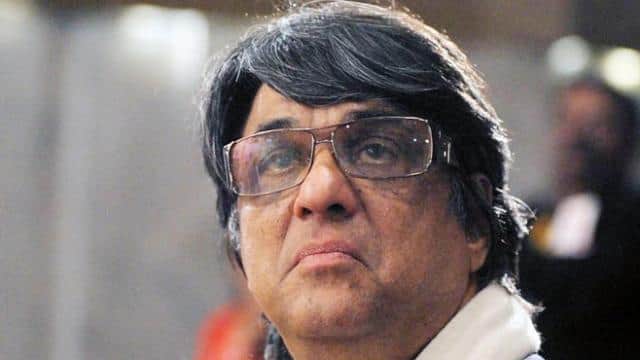 Mukesh Khanna, who has won the hearts of fans with shows like Shaktimaan and Mahabharata, is getting trolled on social media. Actually, Mukesh has made such statements about women which you will also be shocked to hear. Mukesh says that the Meitu movement started because women began to think of themselves as equal to men. She also said that the duty of women is to take care of the home. The video of these comments given by Mukesh in an interview is going viral on social media.

Talking to The Film Discussion, Mukesh said, the woman’s job is to take care of the house. Where have the problems started when women of Meitu started working as well. Today, the woman talks of mixing shoulder to shoulder with the man.

Mukesh further says, the first person who suffers from his work is the child of the house, who does not get the mother. She is placed with Aya, who also sees a daughter-in-law with her mother-in-law. Man is man and woman is woman.

Mukesh further said that he understands that his words will not be accepted in this modern world. People have been furious after this video of Mukesh went viral. Users are commenting that they have been disappointed after listening to Mukesh. So someone is saying that their mentality is very bad.

The reason given for not marrying

During an interview a few days ago, Mukesh Khanna gave the reason for not getting married. He had said, ‘I am not against marriage. People used to say many times that Mukesh Khanna played Bhishma Pitamah, which he is adopting in his personal life. Let me tell that I am not so great and no man can become Bhishma Pitamah. I did not take any Bhishma pledge in my personal life, but let me also say that no one would consider the Institution of Shaadi Name more than me. I am not against marriage. It is destined to be married. Affairs would not have been written.

‘Two souls meet in marriage, come from above writing. Two families are committed, two family genes are committed. Marriage is my private matter. I have no wife. Let’s end my marriage contraption. ‘

Aamir Khan’s daughter Ira shared a photo on Halloween, said- there was a plan to scare children, but ….