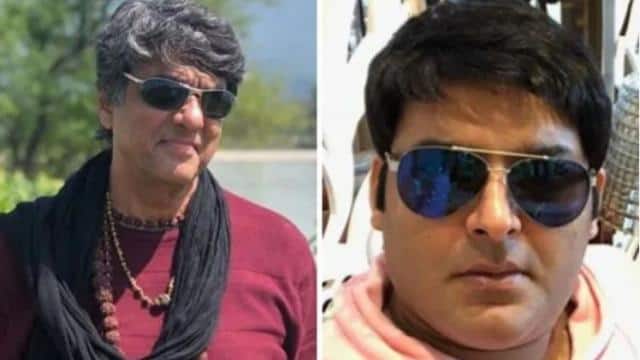 Recently on the comedy show ‘The Kapil Sharma Show’ b. R. The star cast of Chopra’s show ‘Mahabharata’ came. During this time Bhishmapithamah aka Mukesh Khanna did not appear in the Mahabharata special episode. According to reports, Mukesh Khanna was invited to the show, but he refused to come. Now Mukesh Khanna made his point through a post on social media.

Mukesh Khanna wrote, “This question has become viral that why not Bhishma Pitamah in the Mahabharata show? Some say they have not been invited. Somebody says they refuse themselves. It is true that Mahabharata is incomplete without Bhishma. It is true that there is no question of not inviting. It is also true that I myself refused.
Now it is also true that people will ask me how can someone refuse a big show like Kapil Sharma? The biggest actor goes. Will go, but Mukesh Khanna will not go! “

Mukesh Khanna further writes that Goofy asked me the same question that they are going to invite us after the Ramayana. I said you all go I will not go. The reason is that even though the Kapil Sharma show is popular all over the country. But I do not think much show more ridiculous than this. Filled with sloppiness, full of double-meaning gummies, the show turns every moment towards vulgarity, in which the man wears women. He does lousy actions and people laugh while holding his stomach.

Has Kajal Aggarwal secretly engaged with this person? Ready to get married

The wait is over! Webseries ‘Mirzapur-2’ trailer will be released tomorrow at this time, note the timing

Mukesh writes, “Why do people laugh at this show.” I do not understand till today. Place a fellow on the throne in the center. His job is to laugh. Laugh even if you do not laugh They get money for this. Earlier, Sidhu used to sit for this work. Now Archana’s sister sits. work? Just ha ha ha !!

I will give an example. You will understand how bad the level of comedy is in this show. You must have seen it all. Earlier Ramayana Show. Kapil asks Arun Govil. You are taking a bath in the beach. One of the people in the crowd shouts and says .. Hey look, look! Ram ji also wears VIP underwear! What will you say?

I just saw the promo. Arun Govil who walks around carrying the image of Shri Ram ji, just smiled. The one who sees the world as Rama, how can you ask this lousy question! Don’t know what Arun said in response. If I were, I would have kept Kapil’s mouth shut. That’s why I didn’t go. “

GST Council Meet: Central government will issue cess of 20 thousand crores to states despite compensation not being agreed