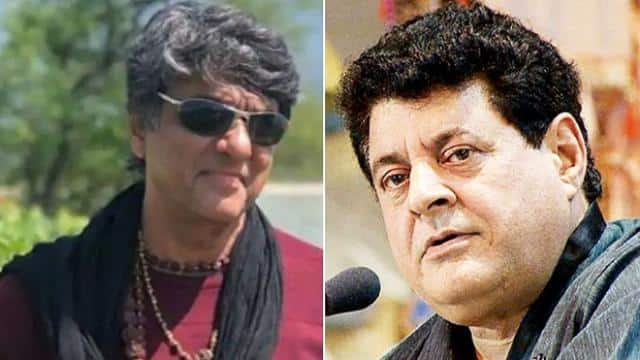 The star cast of Mahabharata recently reached the Kapil Sharma Show. Mukesh Khanna, who played Bhishma Pitamah in the show, did not go, which he gave on social media. He said that he finds the show ridiculous. Now on this statement of Mukesh Khanna in Mahabharata
During an interview, Gajendra Chauhan said, I think Mukesh ji does not get to eat grapes so he is calling grapes sour. The Kapil Sharma Show is the number 1 show and crores of people watch it and Mukesh ji is describing this show as a badass. He said that in this show, the man wears women’s clothes, but did he forget that in the Mahabharata, Arjun also wore women’s clothes and also danced in a scene. So did they still leave the show? Why did not Mukesh ji leave Mahabharata then? I condemn this behavior of Mukesh ji.

What did Mukesh Khanna say

Mukesh Khanna wrote on social media, ‘This question has become viral that why did Bhishma Pitamah not come on the Kapil Sharma show? Some say they have not been called. So someone says they themselves refused. It is true that Mahabharata is incomplete without Bhishma. It is true that the question of not inviting does not arise. It is also true that I myself refused.

People will ask me how can anyone refuse a big show like Kapil Sharma? The same question was asked to me by Goofy (Shakuni Mama) when he told that after Ramayana we have also been called on the show. I said you all go, I will not go. The reason for this is that I do not like the show as much as the Kapil Sharma show. Filled with sloppiness, full of double meaning gummies, the moment turns towards vulgarity, the show in which men wear women’s clothes and indulge in subversive acts.