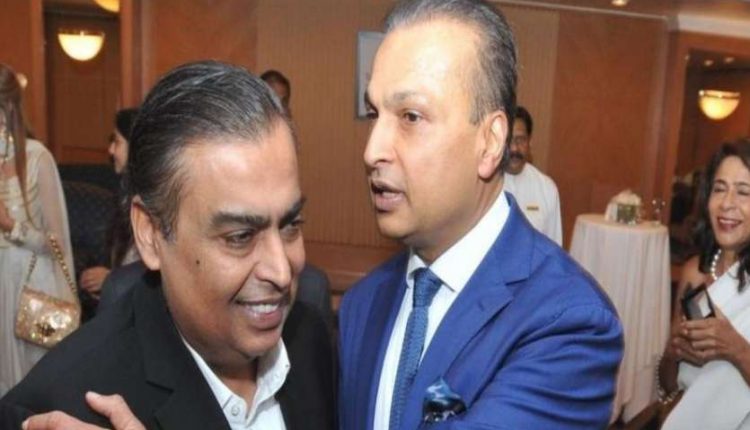 new Delhi. The Security Exchange Board of India has imposed a fine of Rs 25 crore on a total of 11 people, including the Ambani brothers, in a 20-year-old case. This penalty has been imposed in the year 2000 for non-compliance with the acquisition rules in the case related to Reliance Industries. Apart from Mukesh Ambani and Anil Ambani, this fine has also been imposed on other people of the house along with Nita Ambani, Tina Ambani. Sebi issued 85-page order stating that RIL promoters and PACs failed to disclose the acquisition of more than 5 per cent in the company in 2000. Mukesh and Anil separated in 2005 after splitting the business.

After all what is the matter
The promoters of Reliance Industries acquired a 6.83 per cent stake in the company in 2000, as per Sebi order. This acquisition was done by converting 3 crore warrants issued in 1994. RIL promoters acquired a 6.83 per cent stake with PAC by exercising the option to convert the warrants associated with non-convertible secured debentures into shares. This was higher than the 5 per cent limit prescribed under the Acquisition Regulations. In this matter of order, he was required to publicly declare the share acquisition on January 7, 2000. On the same date, RIL’s equity shares were allotted to PAC on the basis of warrant issued in 1994.

Also read: The biggest weakness in the rupee against the dollar for 20 months, know what will be the effect on your jingdi

Not announced
SEBI, in its investigation, found that the promoters and the PAC had not made any public announcement regarding the share acquisition. After which he is found to be in violation of the rules. As per Sebi regulations, the promoter group has acquired more than 5 per cent voting rights in any financial year, which requires it to make an open offer to minority shareholders. SEBI said that the people and units concerned have to pay the penalty jointly and severally.