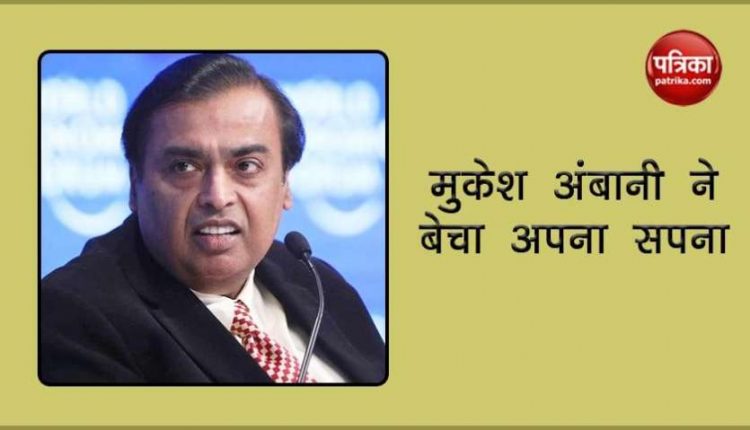 Big relief to taxpayers, debt tax returns to go ahead

Shares fell 40 percent in three months
Explain that every scheme of Mukesh Ambani is monitored by investors. He wanted to sell a 20% stake in his oil and petrochemical business to the Saudi Arabian company, which was announced in August 2020. But suddenly the talks between the two companies came to a halt and due to this, the Reliance stock is expected to fall by 40% in the last 3 months.

5G wireless network to be launched in 2021
At the Reliance AGM in July, Ambani and her children Isha and Akash had told investors the complete details of the Jio and 5G product plans. They reported that the company plans to launch a 5G wireless network and a video streaming platform in 2021. Reliance’s digital unit Jio Platform Limited will develop technology solutions and apps for millions of businesses across the country.

When will Ambani fulfill his dream
This year, Reliance’s stock jumped 55% to the record in September, but has since fallen. Stakeholders are waiting for how Ambani fulfills his dream. Ambani has taken over its partnership with new investors like Facebook. But originally it was his alternative plan. In fact, he wanted to sell a 20% stake in his oil and petrochemical business to a Saudi Arabian company. It was announced in August 2019. But negotiations between the two companies stalled and Reliance shares fell 40 per cent in three months.