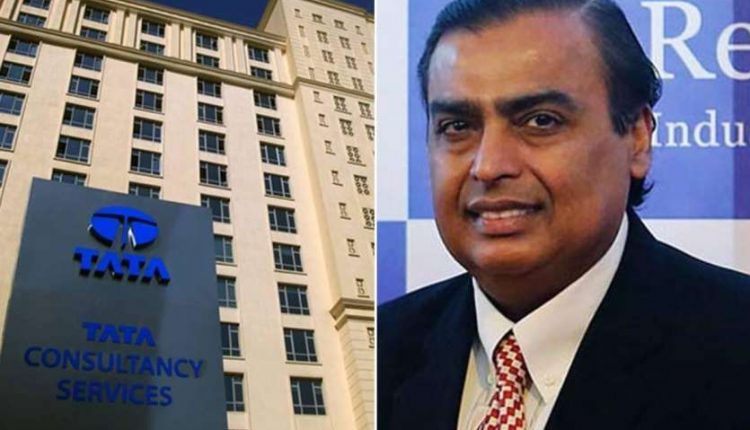 new Delhi. Even though Tata Consultancy Services has lagged behind becoming the world’s largest IT company due to a fall in shares today, it has worn the crown of becoming the largest company in the country today. In fact, on Monday, the company’s market cap fell drastically after Reliance shares fell by 5.30 per cent. Due to which TCS got its benefit and TCS became the most valuable company in the country in terms of market cap. Although TCS has closed only marginally, but with a decline today.

Also read: TCS lags behind after becoming world’s most valuable IT company

TCS became the country’s most valuable company
The steep decline in Reliance shares benefited the country’s largest IT company TCS. Now TCS has become the most valuable company in the country. However, there is a slight difference in the market cap of the two companies. TCS has a market cap of Rs 12,34,609.62 crore as compared to Reliance, which is Rs 5000 crore more than RIL. However, there was an increase in shares of TCS company today. Due to which the company shares reached 52 weeks high with Rs 3,345.25. The stock fell 0.40 per cent to Rs 3290.20 after the market closed.

Budget 2021: A National Bank may be announced in the budget, Infra Projects will get a new flight