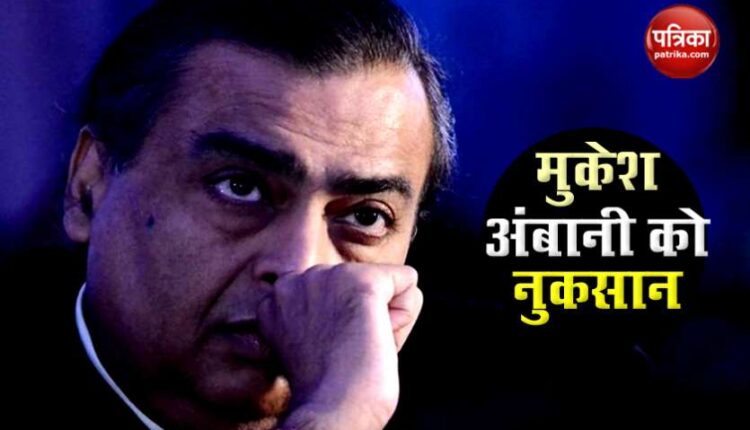 new Delhi. The stock market saw a decline of around 3 per cent in the last week. Due to this, the loss of more than one lakh crore rupees in the market cap of 8 of the top ten companies in the market. ICICI and Reliance Industries suffered the most losses. On the other hand, there were two companies which were profitable. The rise in the shares of Tatar Consultancy Services and HDFC Bank saw a rise in their market cap. Let us also tell you how much decline was seen in the market cap of those eight companies.

Also read: UP ranked second in Ease of Doing Business Ranking, know which ranking is in your state