Mukesh Ambani is going to start his biggest project so far, know what is the new plan now 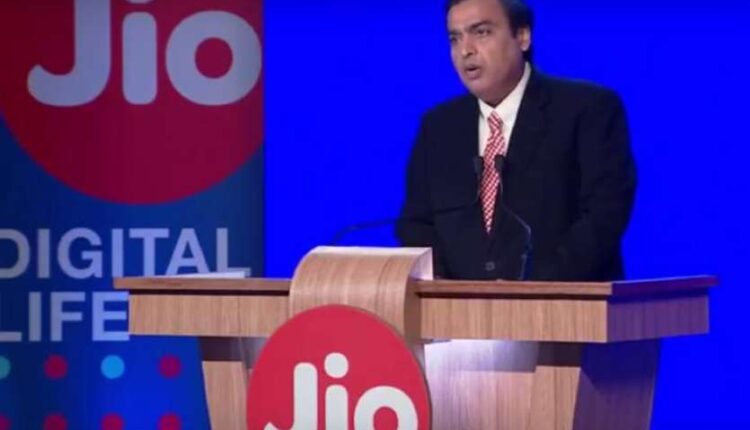 new Delhi. After taking the Jio Platform and Reliance Retail Venture Limited to an unlimited height, they are now going to work on their biggest project so far. If this project becomes successful, then in the coming days, more than Mukesh Ambani Reliance Jio, their new product will be in every house in the country. Yes, they are preparing to make smart electricity meters. The special thing is that this project is one of the most projects and plans in the world. The reason for this is lack of electricity and consumption will increase. The central government of the country has already approved this project. According to experts, now Reliance wants to provide meter hosting, communication card, telecom and cloud hosting service to power hosting companies.

This project is the world’s largest
The Electricity Smart Metering Program is one of the largest programs in the world. Because of which Reliance Advanced Metering Infra is going to jump business. In this project of the company, Jio platform is going to play a very important role. Jio Platform is thinking of providing this service through the narrow band of Internet of Things. NBIOT is a low power wide area technology, which combines new IoT devices and service in a different way. It helps in power consumption, building system capacity and spectrum efficiency.

Also read: Today, this big company of the country incurred a loss of more than Rs 214 crore every minute, know why?

Monopoly on smart market
According to an English media report, Reliance will include features such as meter data collection, communication card, telecom and cloud hosting in its devices. In addition, the Jio platform has also developed major Next-Gen technology including cloud computing, data analytics, artificial intelligence and machine learning. Which will help Reliance to establish monopoly in the smart meter market.

After all, what is a smart meter
Power can be used only by recharging the smart meter. This process is similar to the way you use your prepaid phone. The more money you recharge, the more electricity you will be able to use. The power will be off when the recharge is over. On recharging, the power will also be automatically turned on. This is being done in view of shortage of electricity and ever increasing consumption in the country. The central government has already issued instructions to remove normal meters and install smart meters in the country.

Is your credit score falling, do these measures, you will get immediate benefits